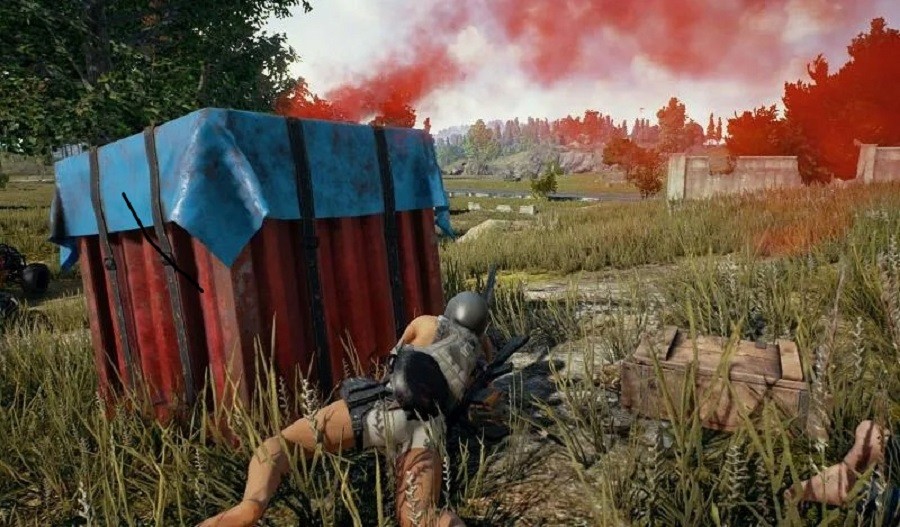 As it is known, having a good weapon in the Battle Royale game genre is the most important factor in winning the game. Just like in other Battle Royale game genres, the rarest weapons drop from Air Drops in PUBG Mobile. While some of these Air Drops, which are randomly determined during the game, are non-hazardous points, some of them are the focus of attention of all players, and leaving these points means death for the players.

There are different maps in PUBG Mobile for players to enjoy the game. The user experience offered on each map is different. In this sense, each map has drops sent to various points of the maps for loot, where players can find high-level weapons. Since other players in the game also want to reach these drops, being at these points means a great risk for the players. With the arrival of the opponent players in this area, it is almost certain that conflicts will occur at the drop points.

In this article, we have listed 5 drop points that are the least risky and unknown to many people. 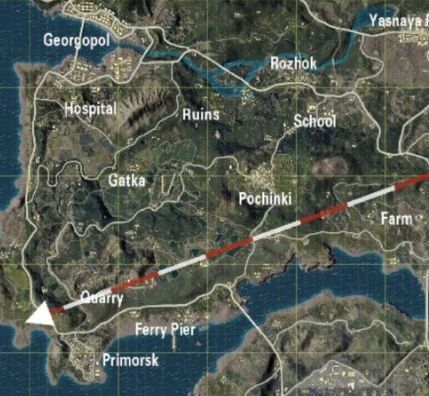 This drop point appears as one of the most unknown drop locations on the Erangel map. On the west side and with a few small structures, this point is an ideal spot for players who are willing to play a little safer than other drop points and get a significant amount of loot.

In Miramar, one of the popular maps of PUBG Mobile, the Power Grid area is between San Martin, Pcado and Mont Nuevo and can be a good loot point for those playing this map. In addition to Air Drops, players can get enough loot from the warehouses they are in, and they can also get loot in caves close to Los Leones. 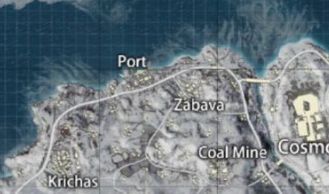 Port point, one of the lesser-known places on the Vikendi map, is one of the ideal places for sufficient loot. In case the Air Drops do not arrive, the warehouses and boats in the area can also be considered as a good loot point for the players. 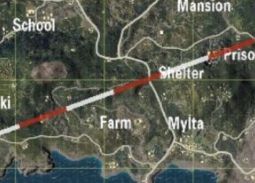 This point is one of the safe points on the Erangel map where players can expect drops. At this point, if the players do not find drops, they can get many loots around them.