New news has come from the new PUBG game, published and developed by KRAFTON Inc, the producer of the original battle royale game PLAYERUNKNOWN’S BATTLEGROUNDS, or otherwise known as PUBG.

As it is known, KRAFTON Inc., the producer of PLAYERUNKNOWN’S BATTLEGROUNDS or otherwise known as PUBG. He was working on the new mobile game PUBG: New State, which will take place in the PUBG universe for a while. It has been announced when the new PUBG game, which has started pre-registration for Android, will be opened for pre-registration for iOS devices. 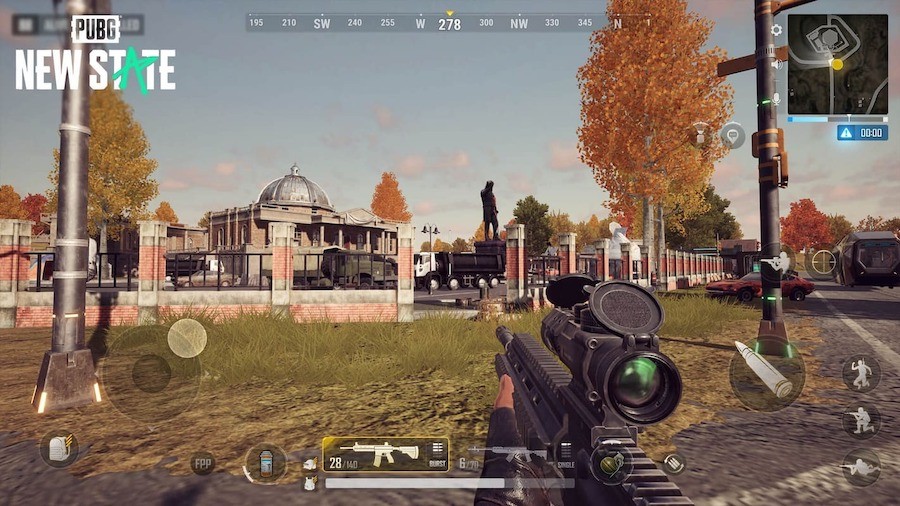 Krafton recently gave the good news for iOS users for the highly anticipated PUBG : New State. Unfortunately, an exact date has not been announced for iOS users who will enter the pre-registration phase through the App Store. The pre-registration number of the game for Android has surpassed 20 million users. This shows that there is a great wait for the game.

Although the exact release date of the game has not been announced by the makers of the game, the game is expected to be released for iOS and Android platform at the end of this year. You can watch the video shared for the game at the end of our article.