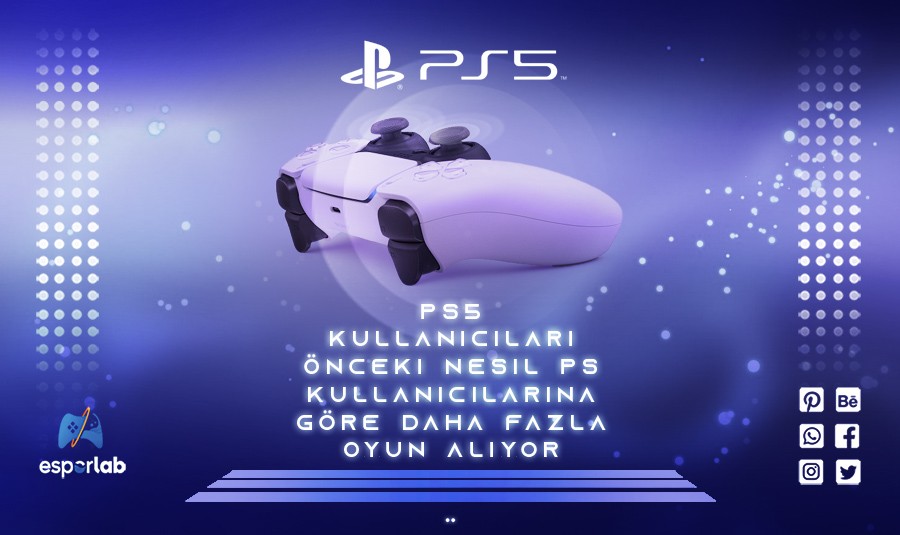 PS5 users, Sony’s next-generation game console, get more games than the previous generation PS users. So what is the reason for this purchase to increase? 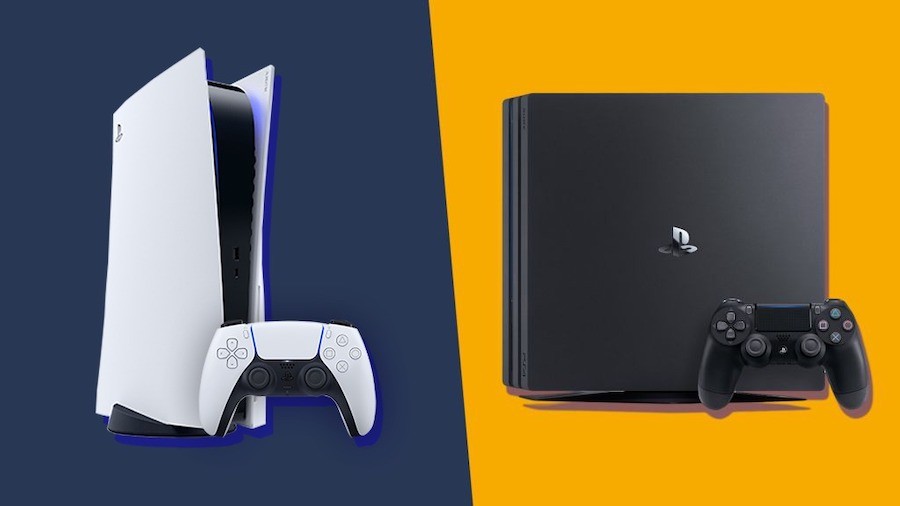 According to the data, the playing time of PlayStation 5 players has increased by 81 percent. With the statements made so far, it is possible that these numbers will increase. We can say that the interest of users in the PlayStation 5 game console will increase for a while.