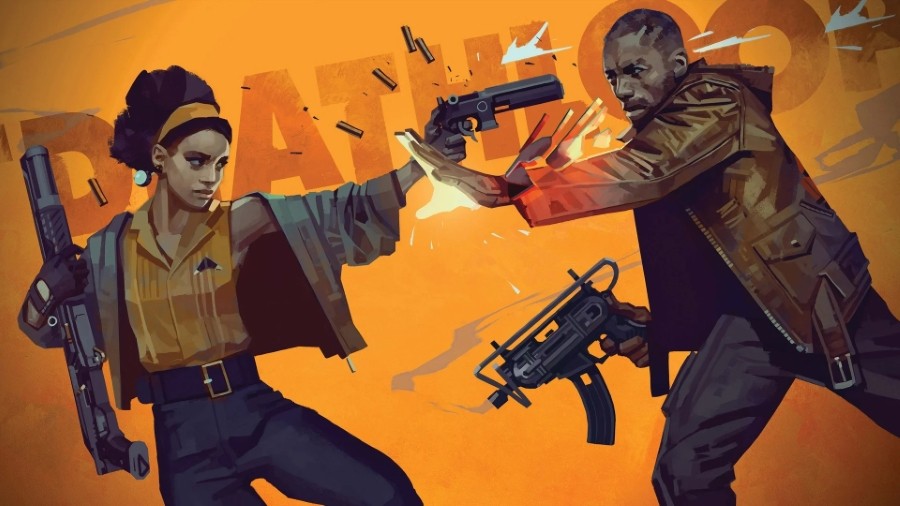 The special game adventure of the Deathloop game, which will be one of Sony’s PlayStation 5 special games, will be short.

It has been determined how long the Deathloop game, published by Bethesda Software and developed by Akane Lyon, will be exclusive to PlayStation 5.

The Game’s Special Game Title Will Retire on September 14, 2022

A 9-minute gameplay video from Deathloop was shared at the State of Play event held a short time ago. In the video of the game, a detail that did not escape while paying attention was shared, albeit small. As it is known, it was said that the Deathloop game will be a PlayStation 5 exclusive game, but this will be limited-time, just like the Death Stranding game. 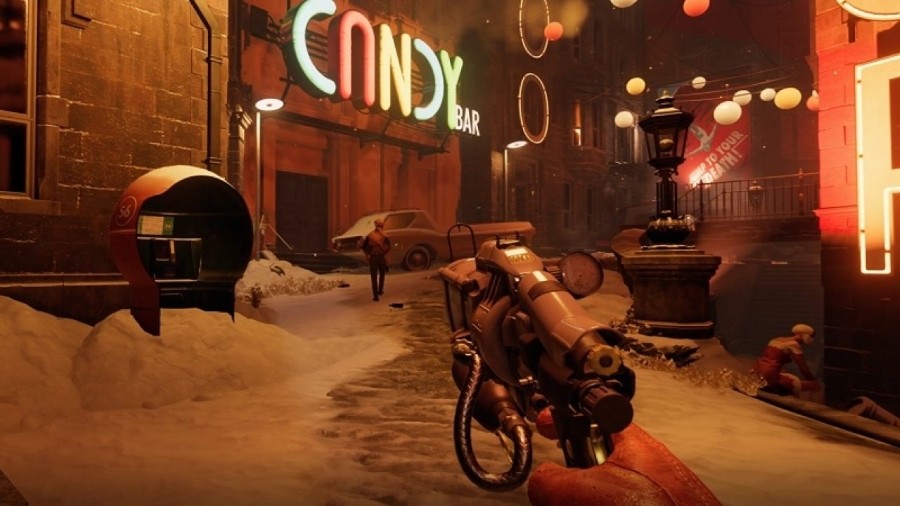 According to the small detail at the end of the video, it is stated that the game will remain exclusive to PlayStation 5 for a full year after its release, September 14, 2021. After September 14, 2022, the game will most likely come to Xbox game consoles. Considering that software giant Microsoft has bought Bethesda, we can say that this is not surprising. We can say that this agreement between Sony and Bethesda took place after the acquisition of Microsoft. Deathloop will be released for PC and PlayStation 5 on September 14, 2021. The game has been specially designed to use DualSense’s features.