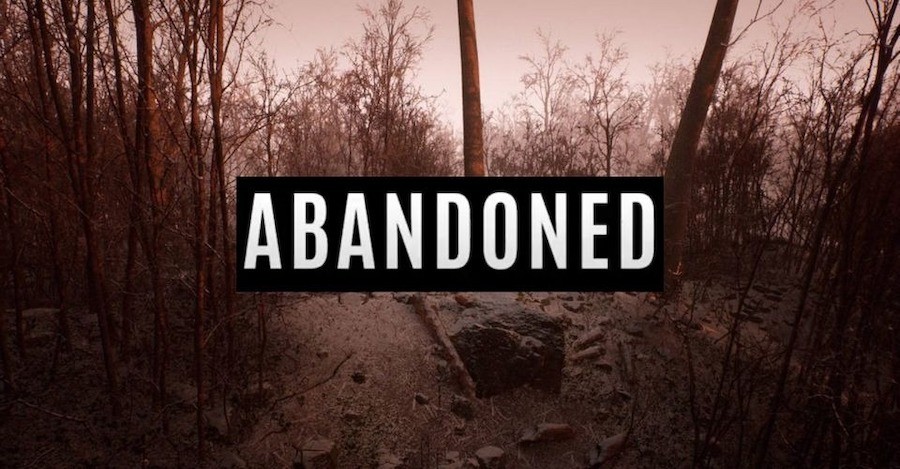 Abandoned, a game similar to Silent Hill, has been at the center of discussions on social media platforms for a long time. According to the latest information, the game may also be released for the PC platform.

Abandoned game, which is among the games introduced in the announcement of PlayStation 5, Sony’s new generation game console, is among the controversial games of recent times. Although many people say that this game is a new Silent Hill game made by Hideo Kojima, we do not know the answer to these questions for now. 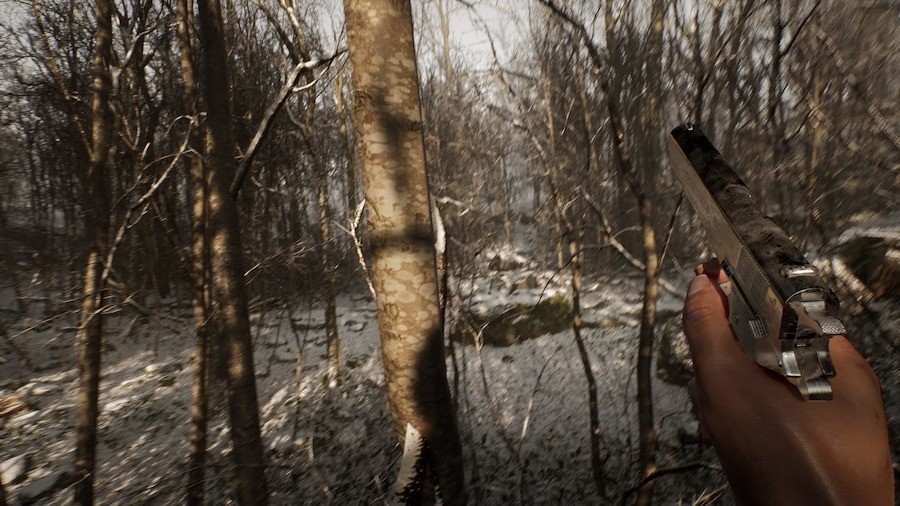 Hasan Kahraman, the Turkish CEO of BLUE BOX Game Studios, the company that developed the game, made some statements that Abandoned will also be released for the PC platform. The developer company of the game replied to a user who said, “After all, I don’t have a PS5” on Twitter, that the game will also please the PC community. This statement, of course, may be an indication that the game will also come to the PC platform. Other important information about the game is expected to be shared in the coming days.

The story revolves around Jason Longfield, who wakes up in a strange forest. Abandoned and with no memory of how he got there, Jason soon learns that he has been abducted and brought there for a dark purpose. Fighting for survival, his main goal is to escape.

We want to deliver a uniquely personal gaming experience that feels realistic. Every event has an effect on your character. If Jason gasps (or becomes frightened) after sprinting, his shooting accuracy will suffer. Unlike action shooter games, firing a gun will be realistically slow in Abandoned. You will need to be tactical to survive.

Our studio is focused on creating a cinematic style, first-person story. This is not a fast paced shooter where you just run, aim and shoot. Abandoned requires you to hide and plan each shot before you pull the trigger. We want you to be nervous every time you encounter an enemy. Being aware that one wrong move can be the deciding factor between surviving or not in a combat scenario. 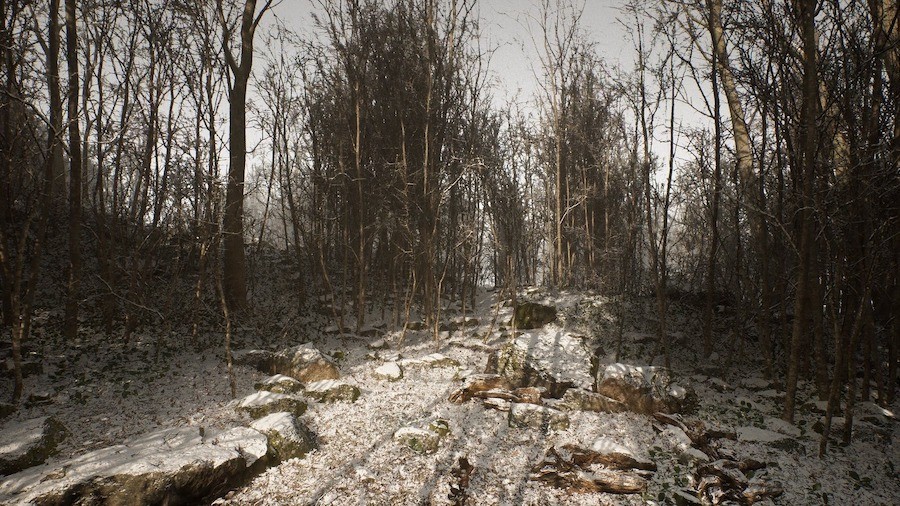 Immerse yourself in DualSense wireless controller and 3D audio

We wanted to emphasize realism through user immersion. This wouldn’t be possible without the DualSense wireless controller. Players will feel every interaction during the game – like a bullet hit, for example.

Pulling the trigger on a loaded or unloaded gun will feel different. Equally 3D audio will help shape your decisions and tactics, using accurate positioning of gunfire in the wilderness to help you decide your next move.

The Power of PS5

Our team is still unleashing the power of the PS5, but we’ve made incredible progress so far. The console allows us to process high-quality motion capture rendered in native 4K resolution, all running at 60 FPS. We ensure that the environmental quality is as close to reality as possible. The result is realistic graphics, fluid character animations and minimal loading screens.