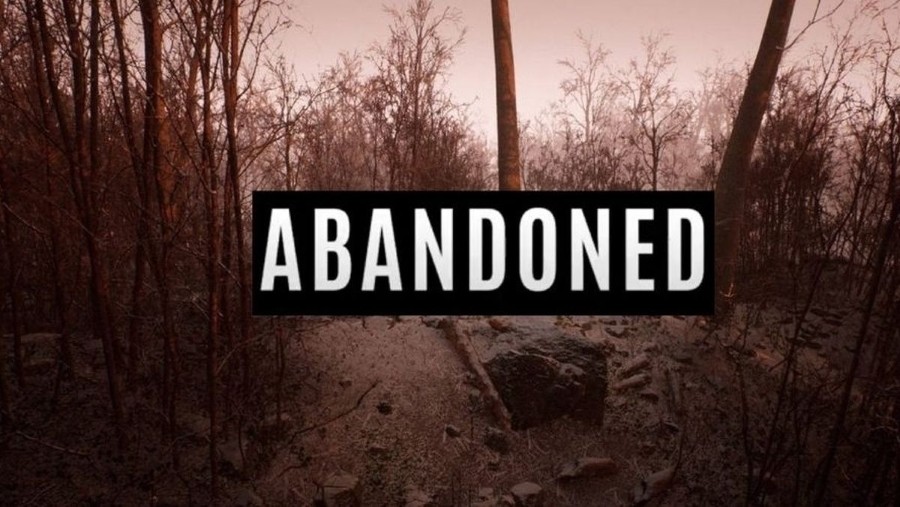 The date of the demo of the Abandoned game, which will be exclusive to the PlayStation 5 game console and whose name is mentioned with many conspiracy theories, has been announced.

Abandoned, a first-person survival game published by Sony and developed by Blue Box Game Studios, founded in the Netherlands, where a Turkish manager is located, was announced during the PlayStation 5 event. Although it is not known exactly when the game will be released, it has been the subject of many conspiracy theories after the game announcement. 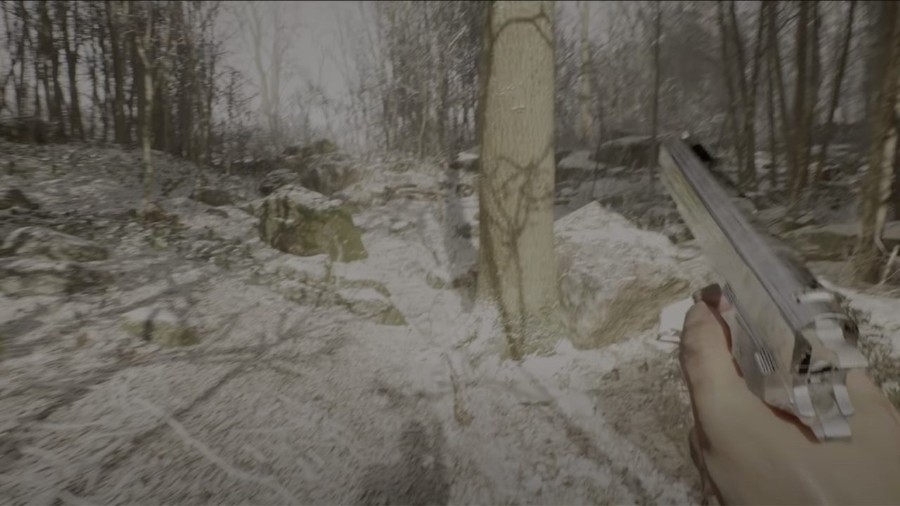 Due to some details that emerged after the game was announced, the game’s famous game producer, Hideo Kojima, was thought to be a new Silent Hill game. Hasan Kahraman, the head of the game studio that developed the game, published a few videos and disproved these conspiracy theories. At the same time, a playable trailer of this game would be released on PlayStation 5, as in the PT prepared by Kojima for Silent Hills, but it was delayed. Now a date has been given for this trailer.

Blue Box Game Studios, the game’s developer studio, announced on its official Twitter account that the playable trailer of Abandoned will be available for pre-load on PlayStation 5 on July 29. The first promotion about the game will come on August 10, and the trailer will be released at the end of August.