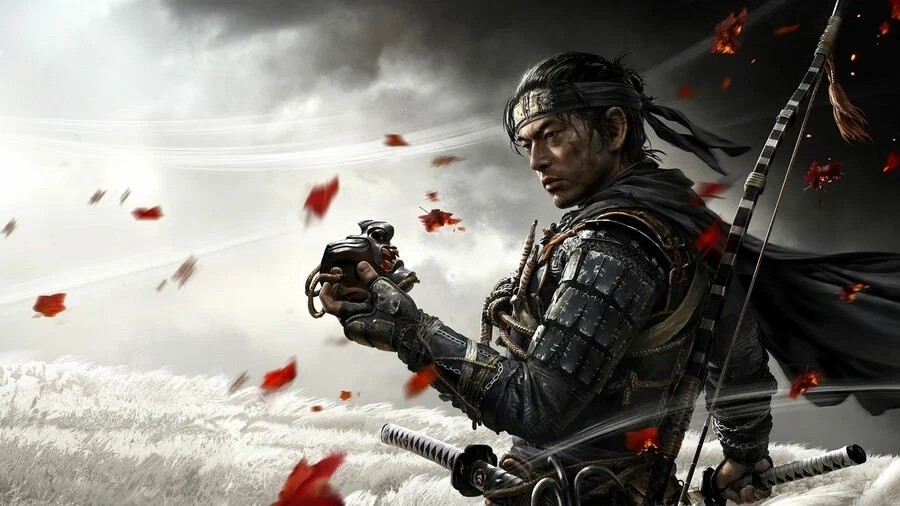 Ghost of Tsushima, one of the successful special games of PlayStation 4, is the PC platform passenger.

Published by Sony Interactive Entertainment and developed by Sucker Punch Productions, Ghost of Tsushima, one of the most important games of this past year, seems to be coming to the PC platform.

The Ghost of Tsushima game, which is one of the best-selling games of the PS4 game console, has recently been added to the Legends mode and a co-op mode. With the addition of this mode, Sony recently made a small but significant change in the boxed version of the game. Adding the introduction of the new mode to the PlayStation 4 version of the game, Sony also removed a phrase from the box, apart from this addition. The phrase “Exclusive for PlayStation” has also been removed from the box of the PlayStation 4 version of Ghost of Tsushima. 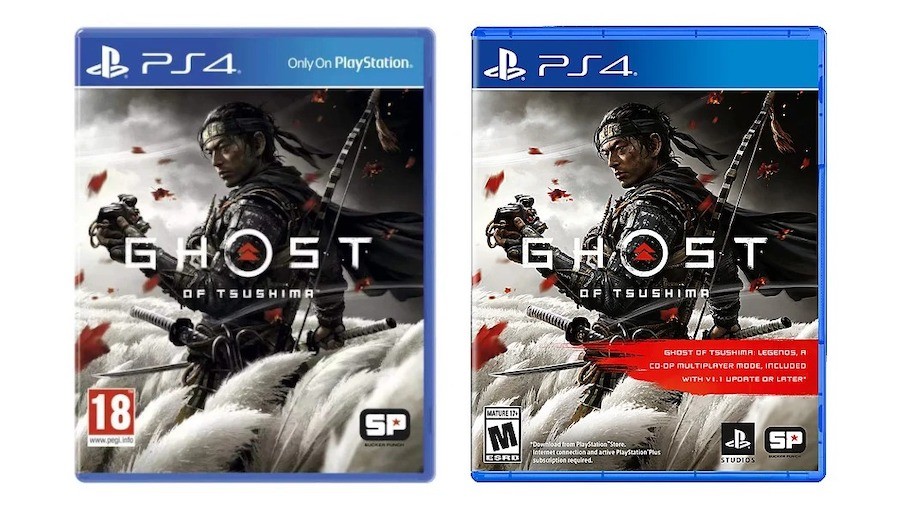 Sony’s move may have been made for a different reason, but there was a similar situation in some PlayStation special games that came to PC before. Although there is no official statement on the subject at the moment, Sony is expected to make a statement in the coming days. It was already said that Sony is working on bringing Uncharted, Ghost of Tsushima and God of War to PC.