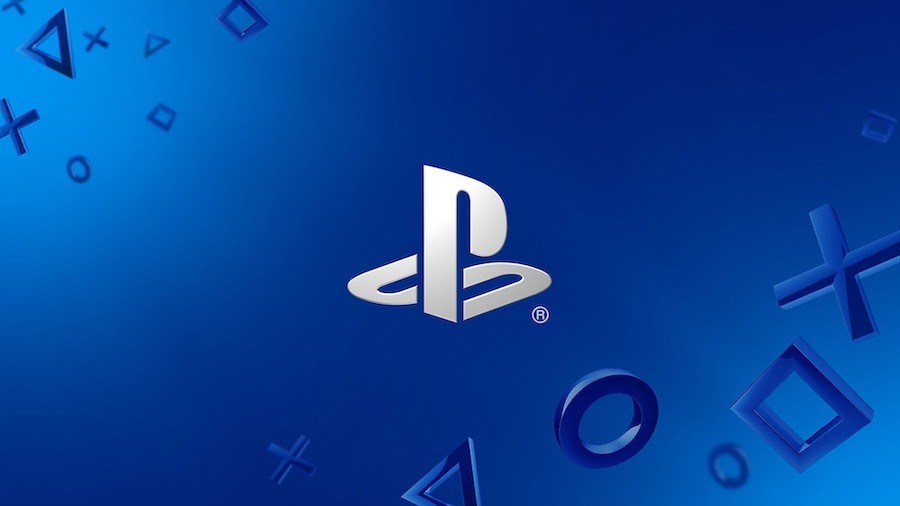 According to the statement made by Sony Europe, a special campaign has started on the PlayStation Store. In the new discount period, which PlayStation Plus subscribers can benefit from, the games that have been discounted have been announced.

The God of War game, one of the popular games of the PlayStation 4 game console, can now be purchased for 59.50 TL with a 50% discount. Gran Turismo Sport, which is among the popular racing games, can be purchased for 72.00 TL. Among the discounted games are games such as DiRT Rally 2.0, Bloodborne, Metro Exodus and Onrush. 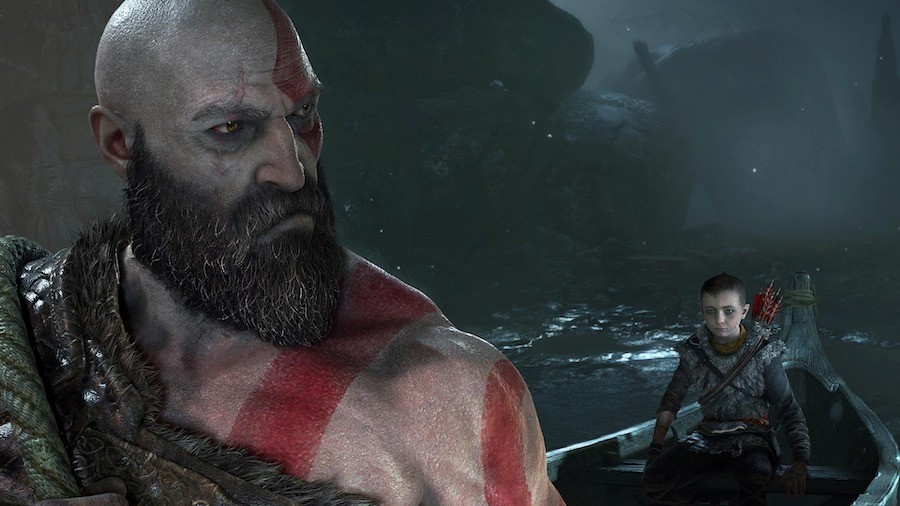 PlayStation Plus discounts will continue until June 24. You can find all the games that are on sale by clicking this link.