Popular Maps of the Series Will Return in Battlefield 2042 Game

Popular Maps of the Series Will Return in Battlefield 2042 Game

The curious wait for Battlefield 2042, the new game of the Battlefield series, one of EA’s popular game series, continues. The game will also have the popular maps of the series. 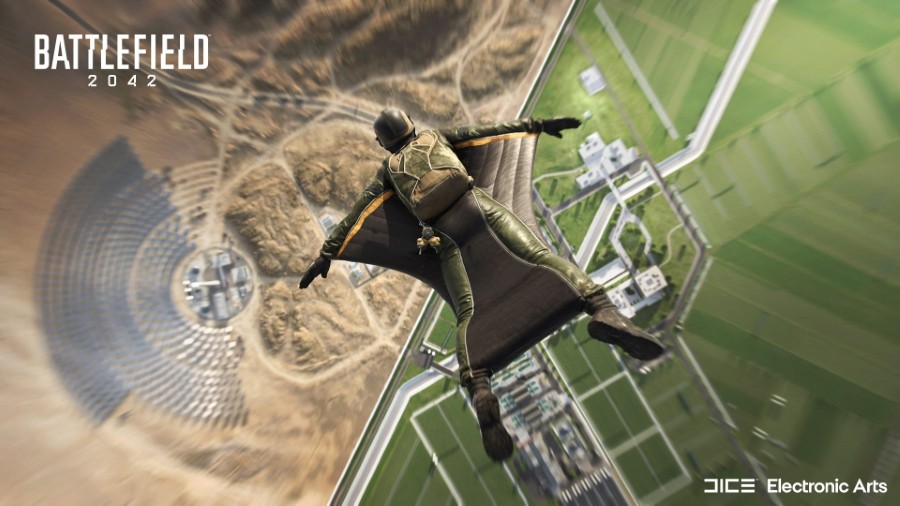 Although the details of the Battlefield 2042 game, which was released last month, were not yet disclosed by EA, there was a mystery mode. According to the statement, this mode will take players back to the popular maps of the series. Prepared by Ripple Effect Studio (formerly DICE LA), the mod will be a redesign of the series’ popular maps. 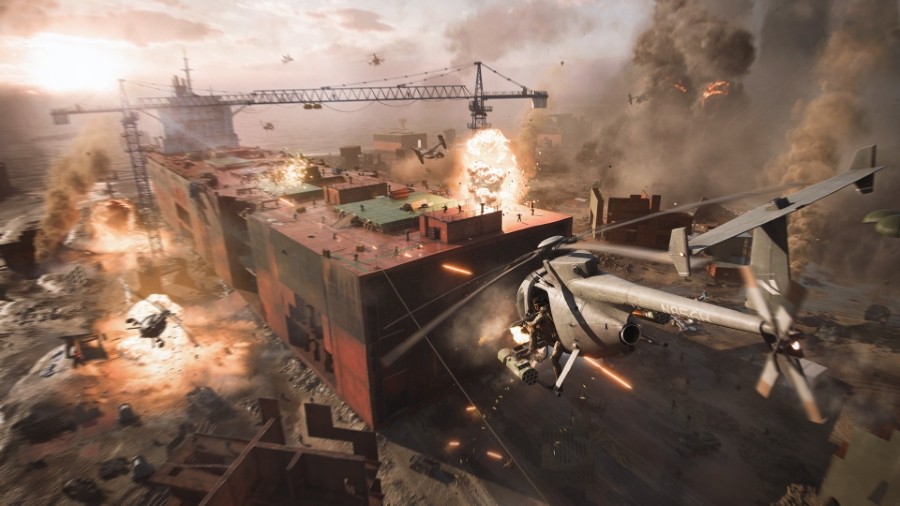 Although the maps that will be added to the game have not been announced yet, according to the statement made by one of the reliable sources, Tom Henderson, many maps such as Metro, Locker and Caspian Border will return. 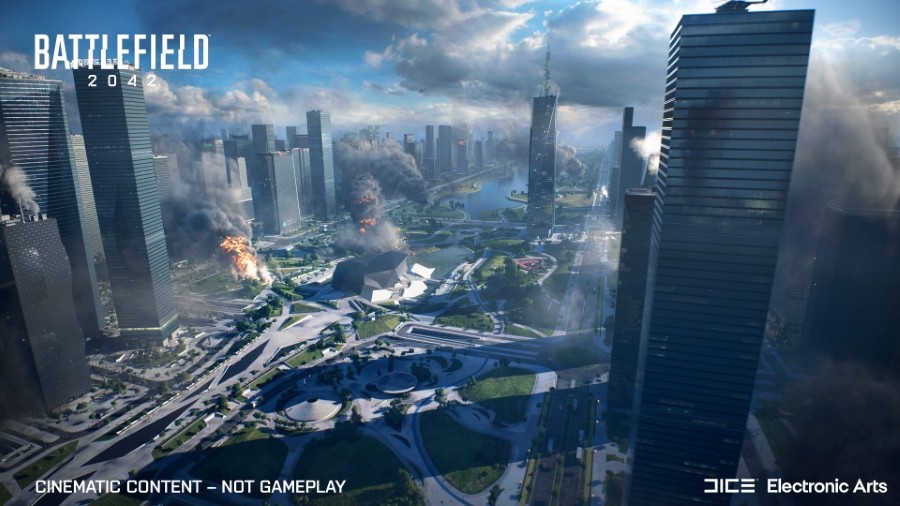 Other information about the new game mode is expected to be announced at the EA Play event, which will be held on July 22. Battlefield 2042, which will offer players an impressive experience in every way, has managed to become one of the most anticipated games of the series.