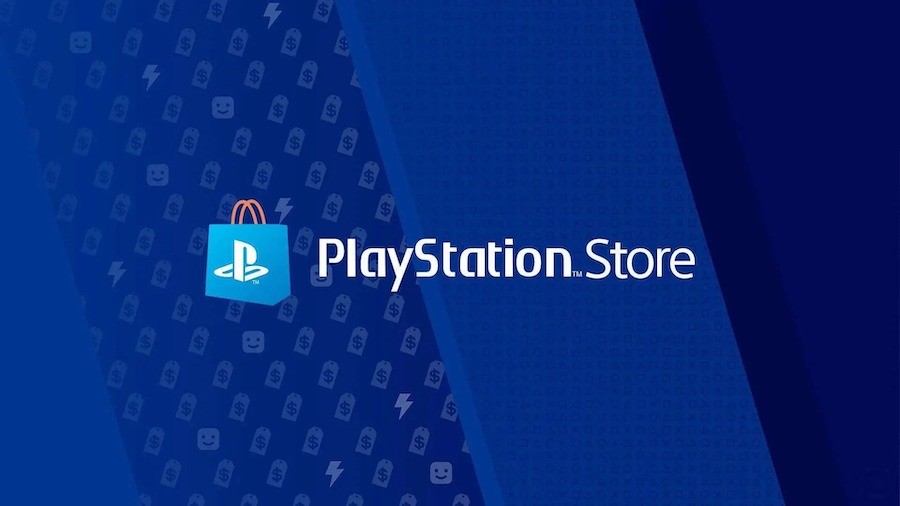 We see that game prices are constantly increasing due to the rising exchange rates in our country. A raise also came from the PlayStation front. 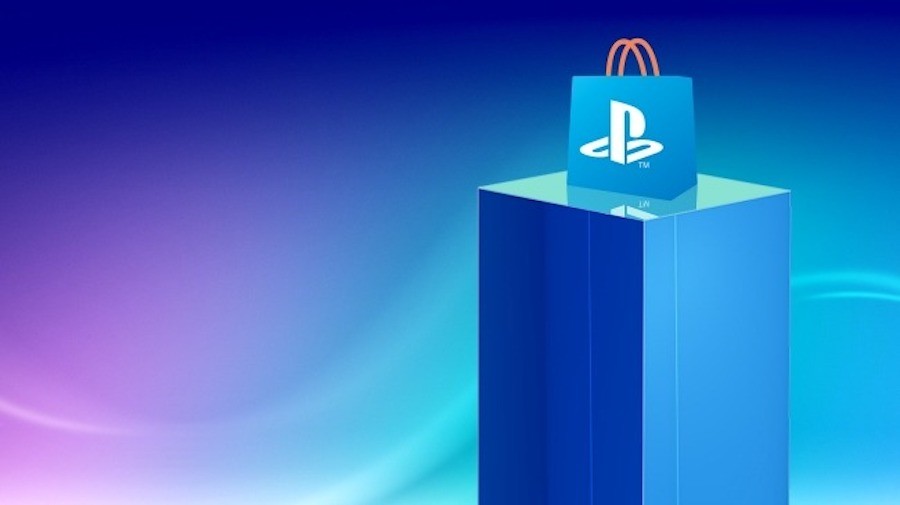 As PlayStation Turkey players know, the prices of the games in the PlayStation Store were quite high. With the new hike, we see that the game prices, which used to be in the 600 TL band, have increased to 700 TL or 800 TL. It also appears that the hike does not apply to all games. To give an example, while the price of a few years old game such as Far Cry 5 is 789 TL, it is seen that the price of Far Cry 6, which will be the last game of the Faar Cry series, is cheaper.

We see that the pre-order price of the Battlefield 2042 game, which was announced in the past days and excited the players, was updated to 560 TL after the increase, which was 500 TL at the beginning. We mentioned that CyberPunk 2077, one of CD Projekt RED’s controversial games, was recently added to PlayStation Store with a price tag of 399 TL. The price of the game became 479 TL after the hikes and the price of the game was increased by 80 TL in two days.