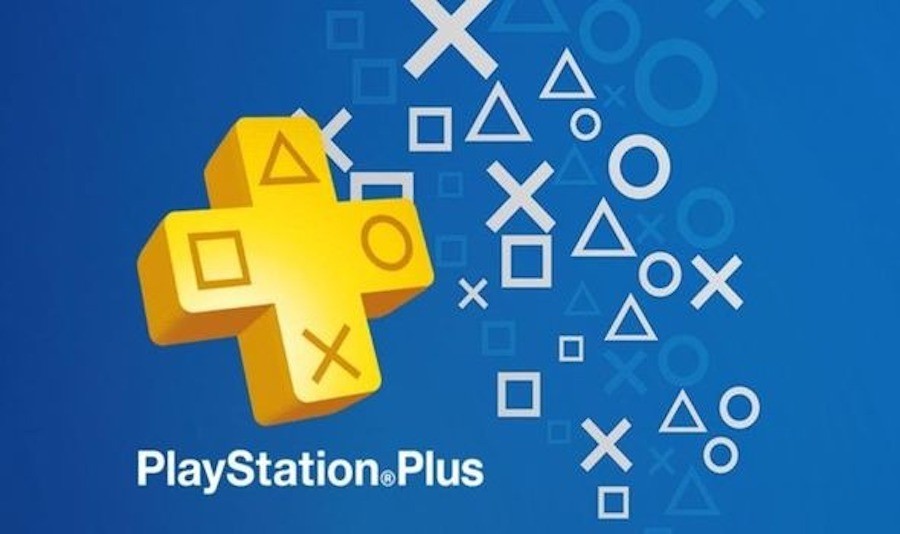 Sony PlayStation Plus will announce its June 2021 games shortly, but the Spanish Areajugones leaked PlayStation Plus games this month, as they did last month. According to the leak, Star Wars: Squadrons (PS4 / PS5), Virtua Fighter 5: Ultimate Showdow (PS4 / PS5) and Operation: Tango (PS5) games will await players in June.

According to the Areajugones leak, Virtua Fighter 5: Ultimate Showdown and Operation: Tango, which will be released in June, are among the games that have not yet been released. Star Wars: Squadrons game was released last year and received positive reviews by the games. Virtua Fighter 5 stands out as the popular fighting game of the PS3 era. The Ultimate Showdown version will likely be a remaster version of the game. Producer SEGA has announced that the Virtua Fighter will soon return with an e-sports focus. 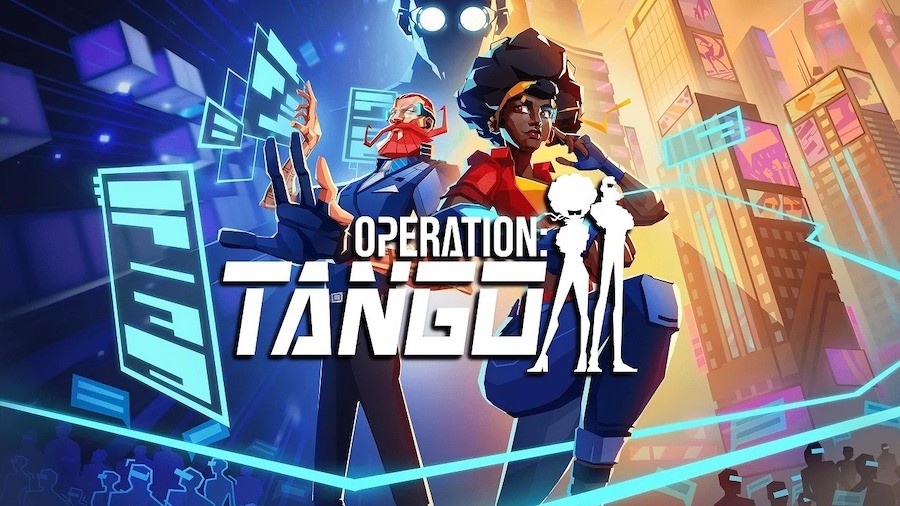 Sony PlayStation Plus will offer June 2021 games for download on June 1. The release date of Operation: Tango game is also seen as June 1. The official announcement is expected to be made soon.

Areajugones had correctly announced the games to be given last month and the red and black Dualsense controllers released this month. For this reason, it is thought that the resource knows the games that will be given this month correctly.