PlayStation Exclusive Games Will Continue to Arrive on PC

PlayStation Exclusive Games Will Continue to Arrive on PC As it is known, each platform has some privileges. One of the leading parts of the PlayStation brand of Japan-based technology company Sony is undoubtedly its special games. According to the latest information, Sony PlayStation will bring at least some of its exclusive games to the PC platform.

After the PlayStation exclusive game of Sony, Horizon Zero Dawn, we saw that another special game, Days Gone, was announced for the PC. Jim Ryan, the head of PlayStation, announced that after the announcement of Days Gone, more special games will come to the PC platform in the future. The official PlayStation page of Steam, which is one of the stopovers of game lovers, also confirmed this situation. 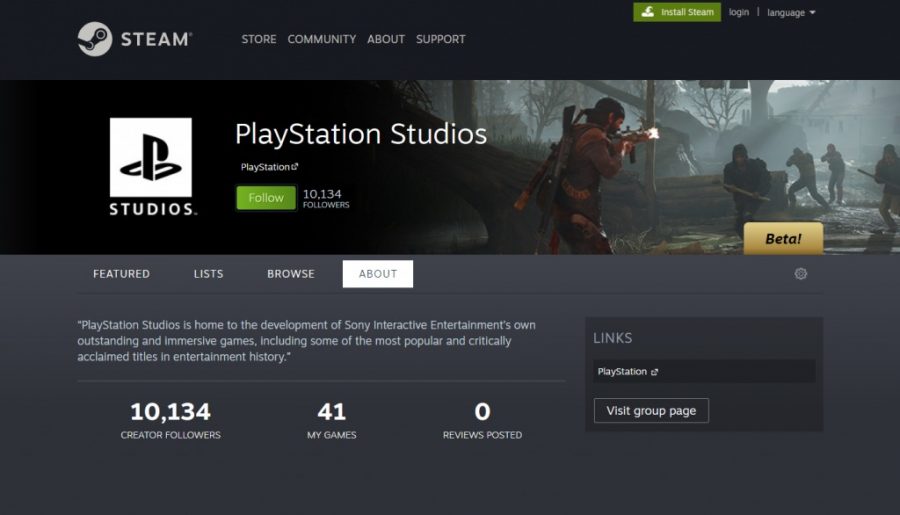 According to the statement on Steam’s official PlayStation Studios page, there will be 41 different content from PlayStation Studios on Steam. It is possible to reach PlayStation Studios’ Steam page by clicking this link. So far, all 4 games appear on this page of PlayStation. Two of these games are Horizon Zero Dawn and Days Gone. Two other games are Predator: Hunting Grounds and HELLDIVERS ™ Dive Harder Edition. They were released on Steam in 2021 and 2015, respectively.