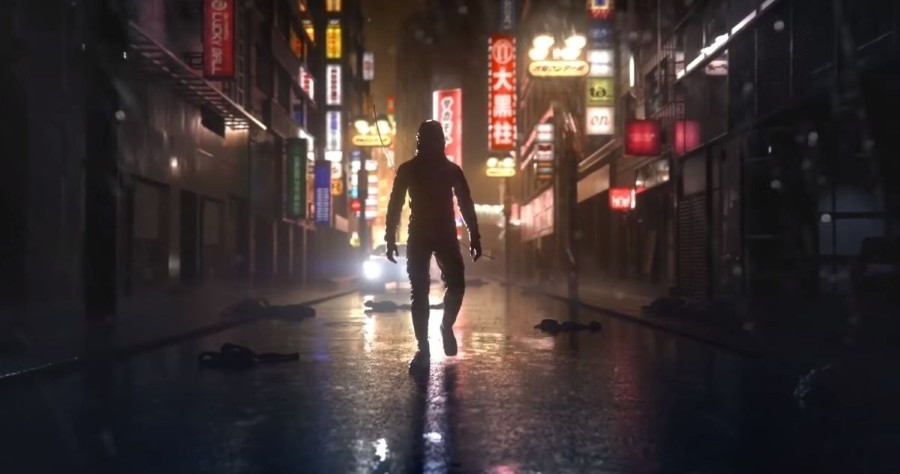 The game, which Sony announced that it will be released for the PlayStation 5 game console, has been delayed.

Ghostwire: Tokyo, the horror-themed action-adventure game published by Bethesda and developed by Tango Gameworks, has been delayed.

The Ghostwire: Tokyo game, which is normally announced to be released in 2021, has unfortunately been postponed to 2022 with the new statement. Although a clear release date has not been given, it was said that the game will be released in early 2022. The developer team Tango Gameworks announced that they need a little more time to finish the game and that they will give more details about the game in the coming days. 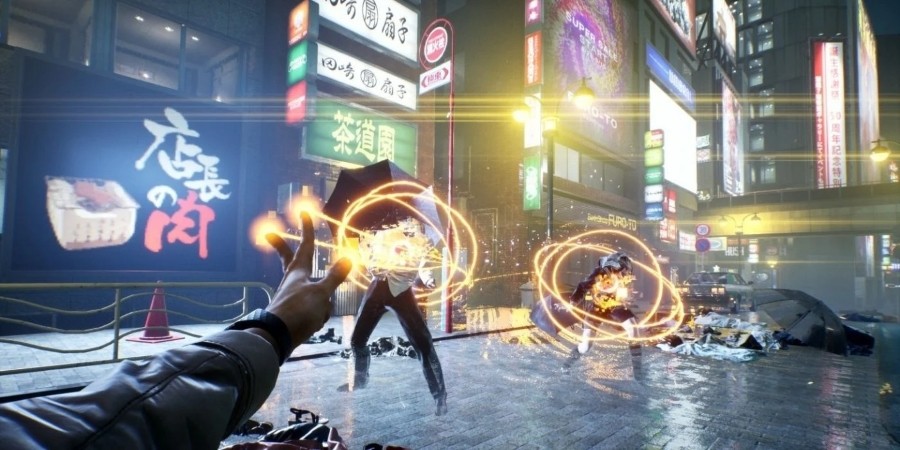 The game, which will be released only for the PlayStation 5 game console, will also be released for the PC. For now, it remains unclear how many years the game, which was developed as a result of the agreement with Sony before Microsoft bought Bethesda, will be a PS exclusive game. This game is also likely to be a 1-year special game, just like the Deathloop game.