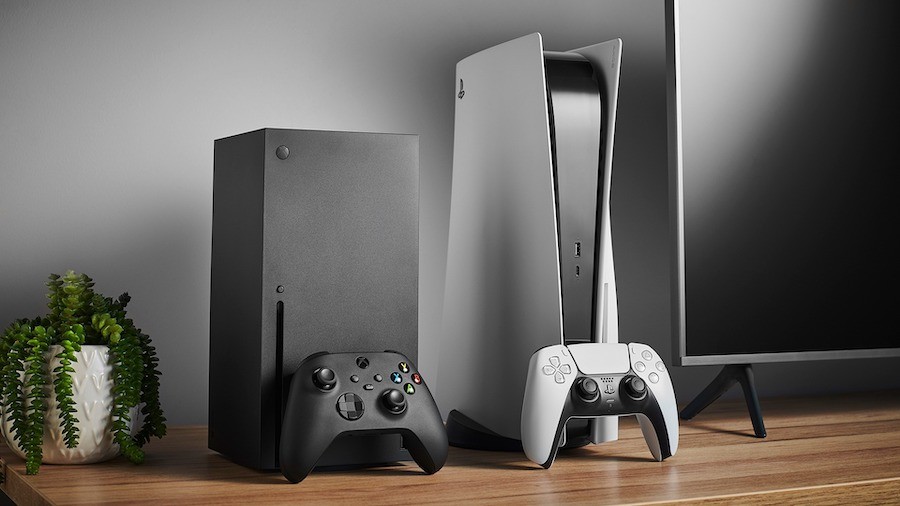 Microsoft and Sony released their new generation game consoles, the Xbox Series and PlayStation 5 game consoles, late last year. The sales figures of these consoles have been announced. 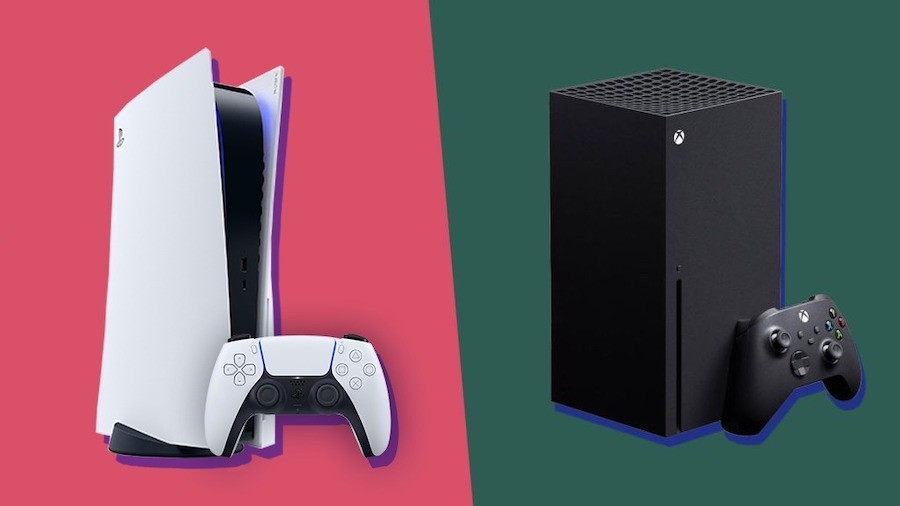 According to the report, Microsoft’s new generation game console has reached 5.12 million units of sales. Unfortunately, Microsoft chooses not to share the sales numbers of its console. For this reason, we do not have an official issue for the Xbox Series in our supplement.