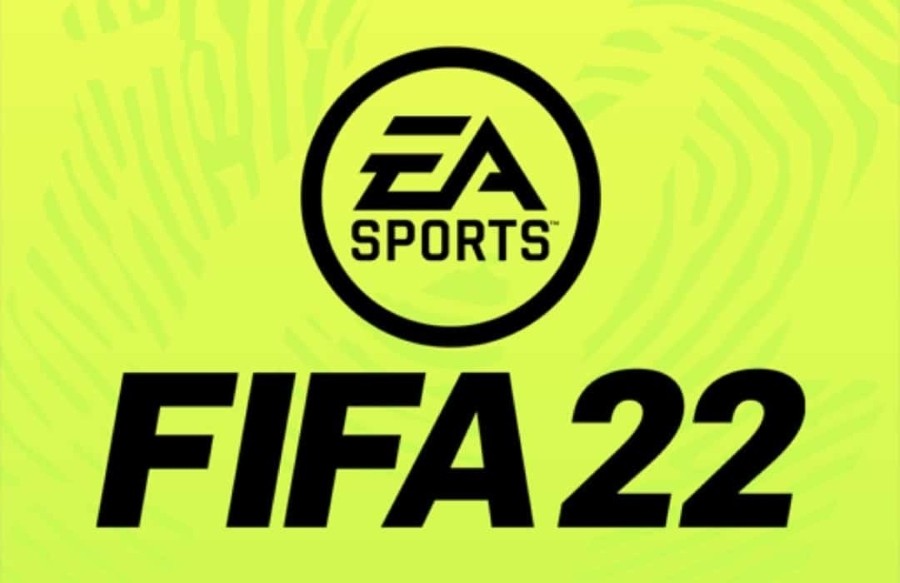 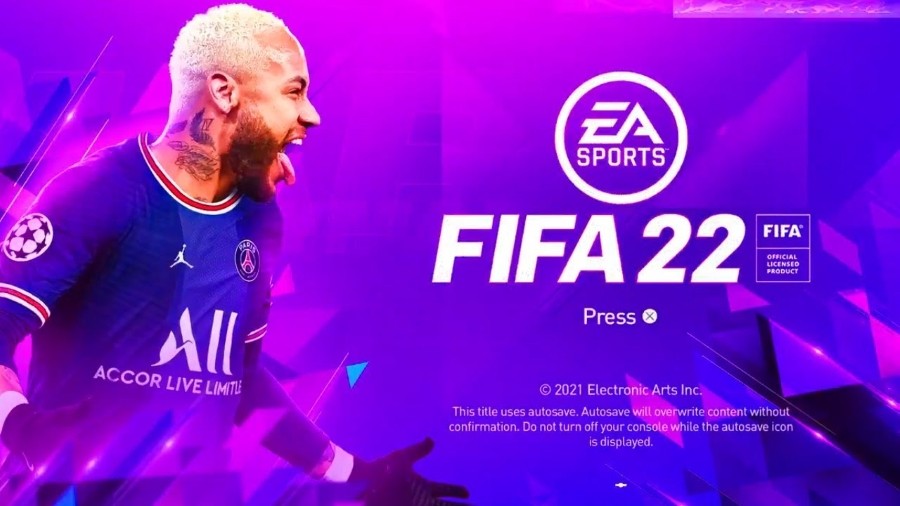 New details continue to emerge about FIFA 22, the new game of the FIFA series, published by Electronic Arts and developed by EA Canada. It turns out that in the career mode of the FIFA 22 game, players can create their own clubs.

As it is known, FIFA players are divided into two as a result. The first segment is those who play the online part and the second segment is those who play the offline part. The most important mode that can be played in the offline mode of the game is undoubtedly the Career Mode. In FIFA 22, this career mode will be further improved. Players will be able to manage their own clubs in this mode.