Participants of Gamescom 2021, the Heart of the Gaming World, Announced

Participants of Gamescom 2021, the Heart of the Gaming World, Announced 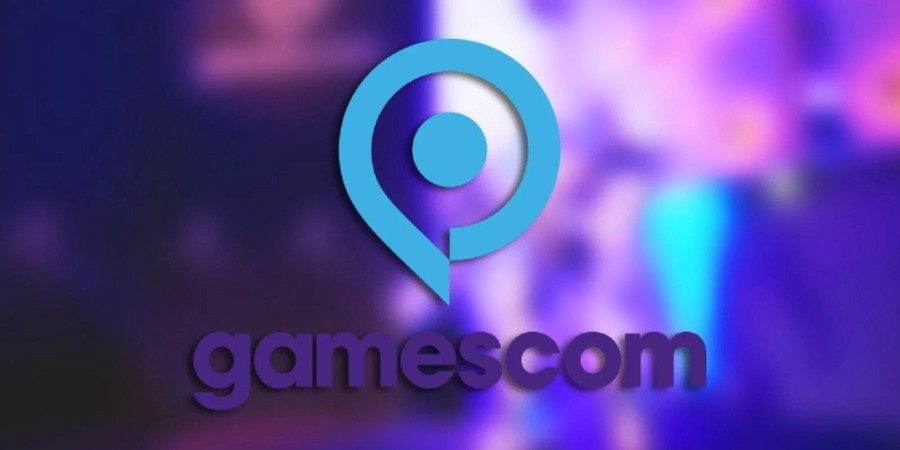 As it is known, the summer months in the game world are not very active. For this reason, fairs where new games are announced are usually held during the summer period.

This year’s guests of Gamescom, which is one of the biggest fairs of the gaming industry after E3, have been announced. Here are the Gamescom 2021 attendees. 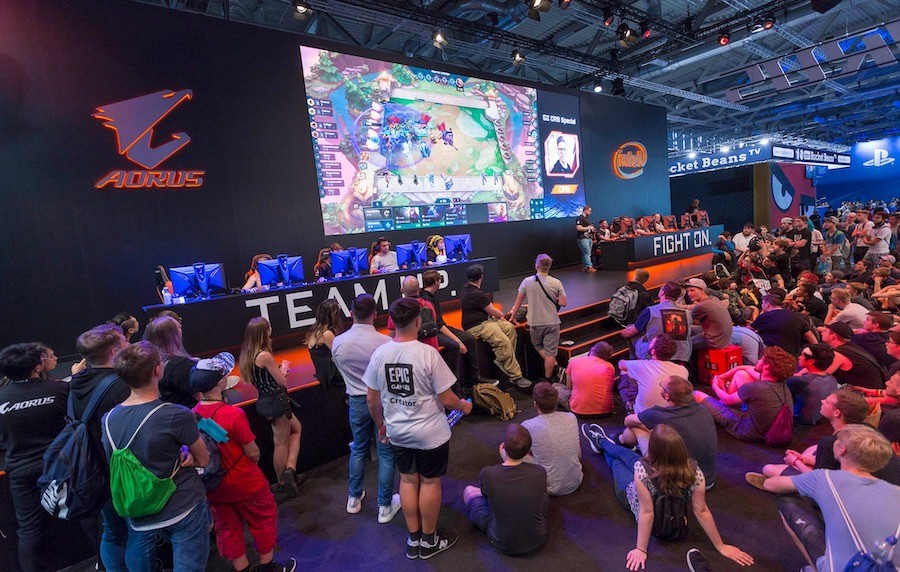 As seen in the list, Sony and PlayStation brand will not attend Gamescom event like E3. In addition to these participants, 80 different independent game makers will also participate in the event. The fair, which will be held entirely digitally just like E3 this year, will start on August 25 with Geoff Keighley’s Gamescom: Opening Night Live. On August 26 and August 27 The Gamescom 2021 event will continue.