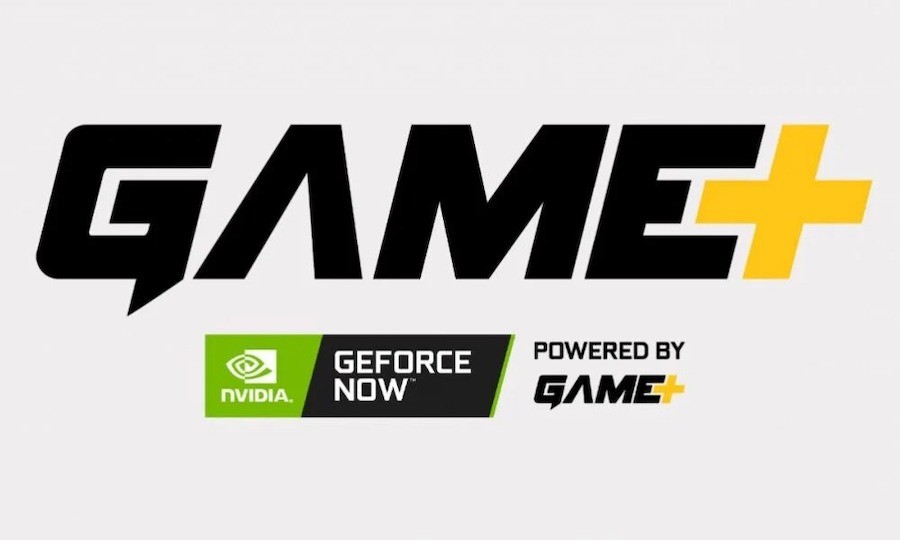 The date of the server of GeForce Now, Nvidia’s cloud-based game streaming service, to be opened in Istanbul, has been announced.

The second server of GeForce Now, launched in cooperation with Turkcell Game+ in our country, is being installed in Istanbul. According to the statement, these servers will be available in the first week of July. 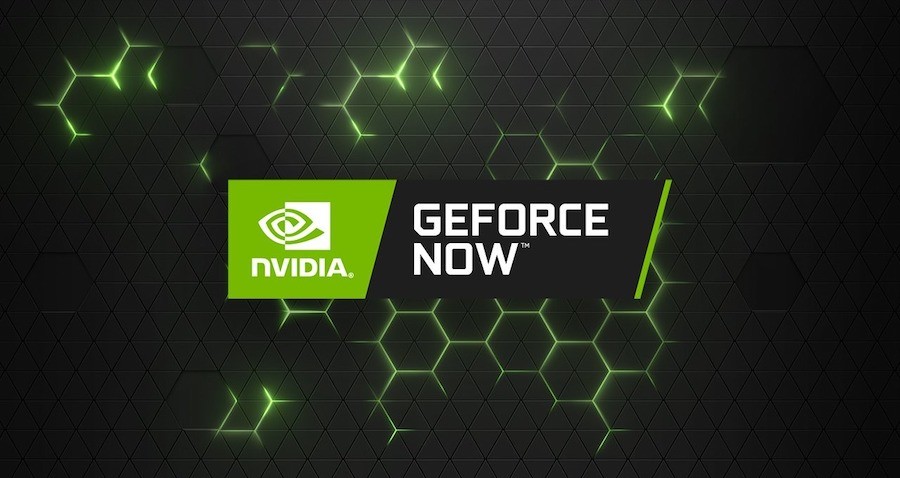 As it is known, the first servers of GeForce Now in Turkey were made available in Ankara. With the Istanbul servers that will support GeForce Now’s Ankara servers, GeForce Now by Game+ users will have a better service. With the launch of the Istanbul server, users who are especially close to Istanbul will be able to use the GeForce Now service with lower latency. The server will also ensure that Premium users don’t have to wait any longer. Turkcell Game+ service is expected to set up new servers in different cities in the coming days.