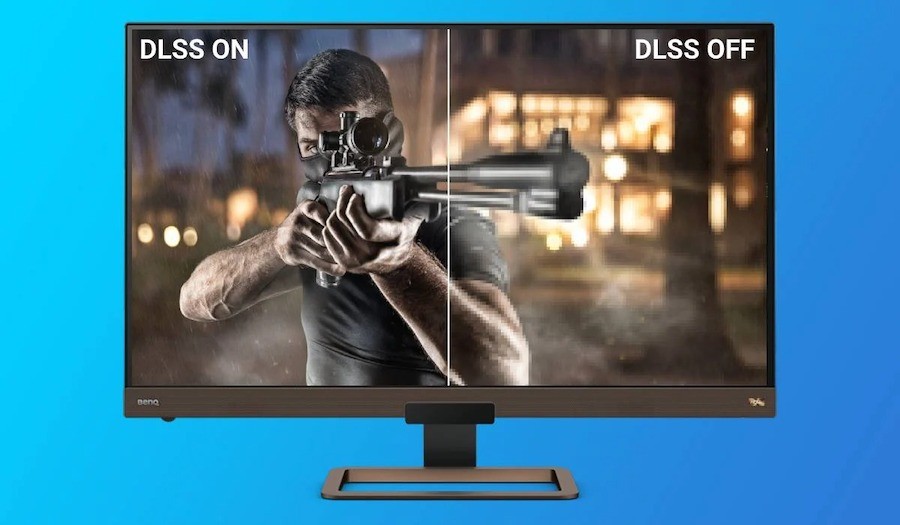 According to the statement made by Nvidia, DLSS 2.0 technology is coming to many game engines, especially Linux.

AMD’s FSR technology, on the other hand, has recently announced the open source image enhancement method, while Nvidia aims to bring DLSS technology to other platforms and game engines other than Windows operating systems.

DLSS 2.0 Coming to Linux And Other Game Engines

According to the statement made by Nvidia, important information about DLSS technology was given. DLSS 2.0 technology, which will also support important game engines such as Rockstar RAGE, CryEngine, Decima, AnvilNext and REDEngine, will be released for Unreal Engine 4.0 and 5.0 versions as well as Unity 2021.2 version from next week.

With this development, games such as Rainbow Six Siege, DOOM Eternal, Rust and Red Dead Redemption 2 will also support DLSS 2.0 technology. On the other hand, Nvidia, which cooperates with Valve, will bring the technology to other operating systems.

With this cooperation, DLSS 2.0 will be applied to the Proton layer, and Linux users will also be able to benefit from Tensor kernels. According to Nvidia’s statement, DLSS 2.0 technology will be available to Vulkan-supported games this month, and next month with DirectX support.