No TV Series or Movie Adaptation of God of War

No TV Series or Movie Adaptation of God of War 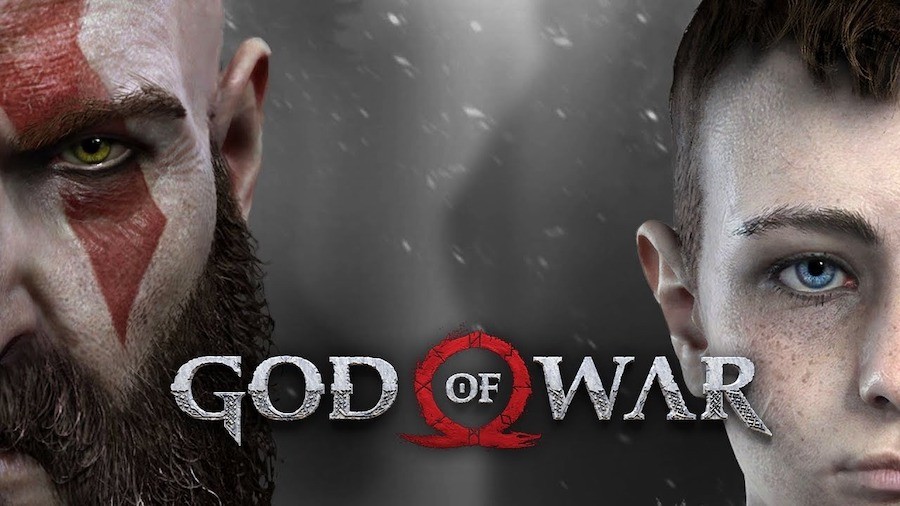 God of War, one of the popular games of PlayStation, will not appear in a series or movie.

God of War, developed by Sony and developed by SIE Santa Monica Studio, is undoubtedly one of the most important productions of PlayStation at the moment. It was said that the game God of War, whose new game was developed, has also been a series or movie project for a while.

As it is known, The Last of Us series, Ghost of Tsushima movie and Uncharted movie are currently in the shooting phase. It was also stated that there are many projects that Sony has not announced yet, other than those announced. One of the biggest rumors on this subject was that an adaptation of God of War, one of the popular games of PlayStation, was also being worked on. 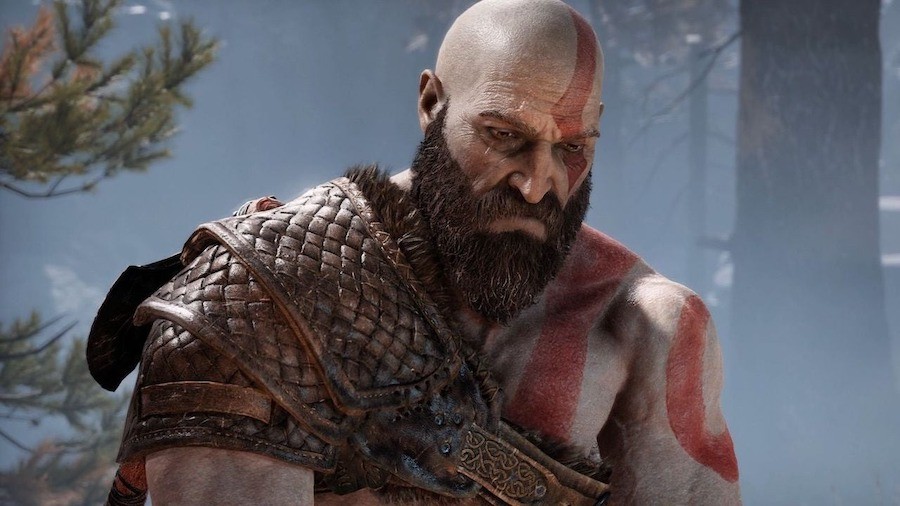 These rumors were not underlined, but nevertheless, the rumors had a wide repercussion in the press. A report was recently published in the New York Times. According to the report, Sony is currently not working on any adaptation of the God of War game. Many players have reacted since this rumor came up. Considering that the God of War game is very popular, the players do not look warm because they think any adaptation will be bad.