Nintendo Announces Events to be Held at E3 2021

Nintendo Announces Events to be Held at E3 2021 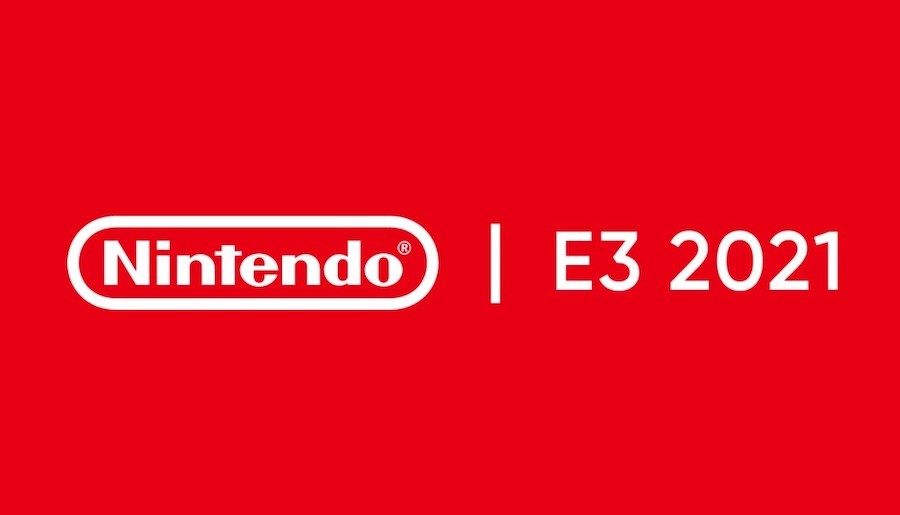 The heart of the game world will be beaten by the event to be held by Nintendo in E3 2021.

During the week of E3 2021, Nintendo announced its 40-minute Nintendo Direct conference. Nintendo Direct will start on Tuesday, June 15th at 19:00 Turkish time. The upcoming conference will focus on the Nintendo Switch software, which will be released this year.

After the Nintendo Direct event, Nintendo Treehouse : Live event, which will last for three hours, will feature gameplay videos of many Switch games. According to the allegations that emerged last week, Nintendo plans to announce the new Switch hardware at the main E3 conference, which will take place on June 12-15, and it was stated that it will also include the developers to showcase games for the system in the fully digital show. 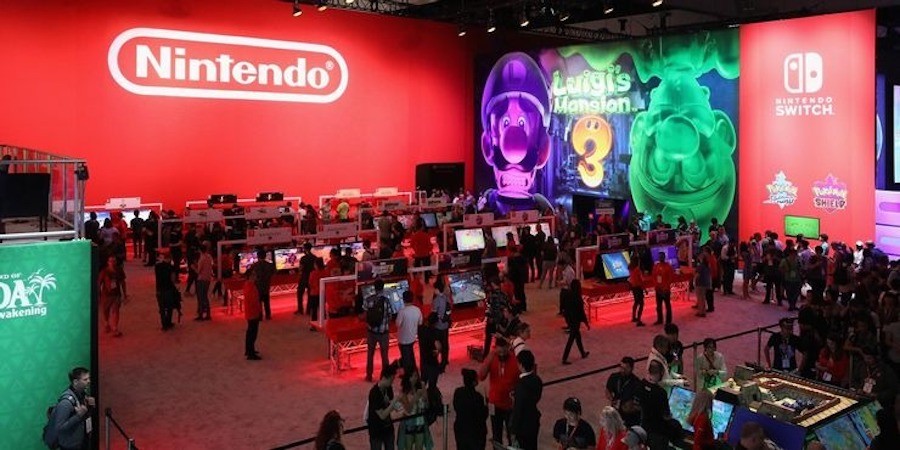 There are only two non-Pokémon first-party games Nintendo has announced so far: Mario Golf: Super Rush and The Legend of Zelda: Skyward Sword HD. These two games are expected to meet players in June.

Nintendo may reveal more details about the Splatoon 3 game as part of E3 2021. As part of this event, many new games are also expected to be announced.