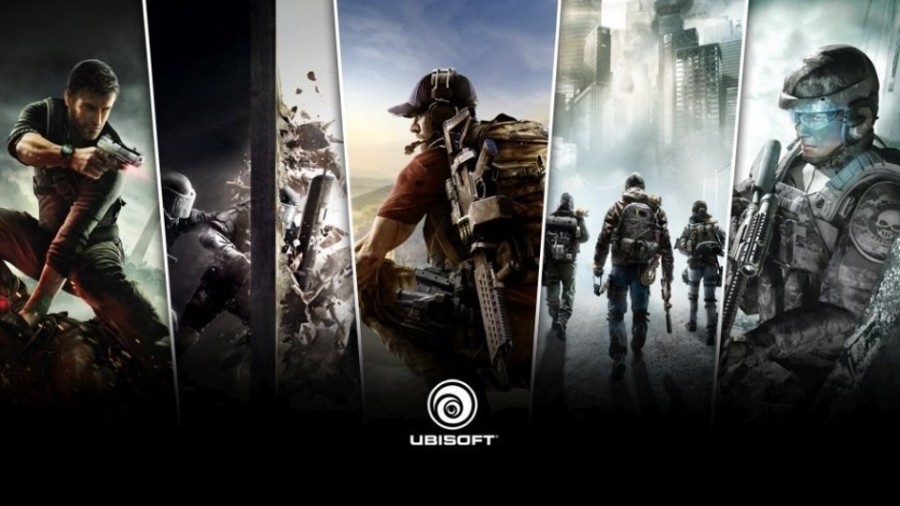 Ubisoft, which has made a name for itself with its Rainbow Six and The Division games, continues to develop and expand the Tom Clancy universe. According to the latest statement made by Ubisoft, the new Tom Clancy game will be announced today at 21:00 in Turkey.

The New Game Could Be a FPS Type 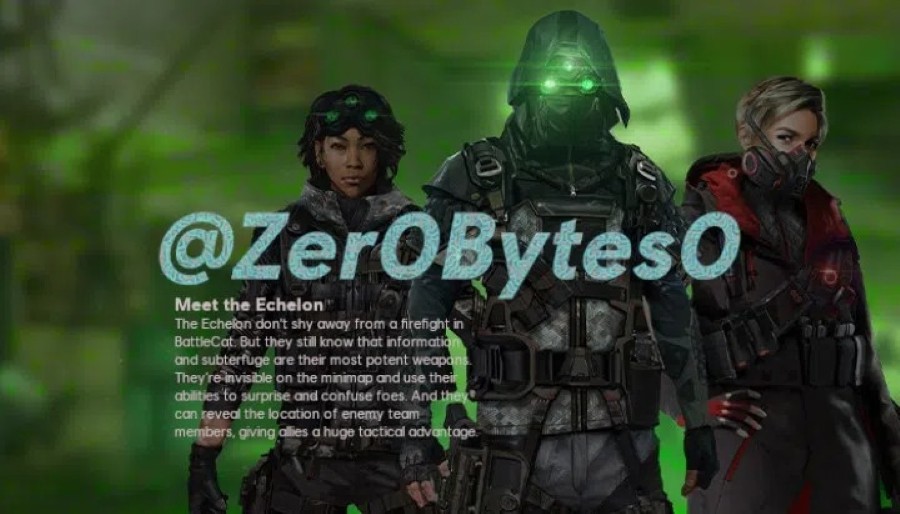 It is possible that Ubisoft may announce a Splinter Cell game instead of Heartland this evening. As it is known, Ubisoft fans have been waiting for the Splinter Cell game for a long time. According to the news of IGN, the game that Ubisfot will introduce this evening will not be Rainbow Six Extraction or The Division: Heartland and will be a different FPS game. The fact that the game to be introduced is FPS increases the possibility of introducing the game with the previously leaked codename BattleCat. The BattleCat game is expected to be in the online FPS genre as players expect, and to gather the Tom Clancy universe under one roof. You can watch the promotional broadcast of the game at the end of our news.