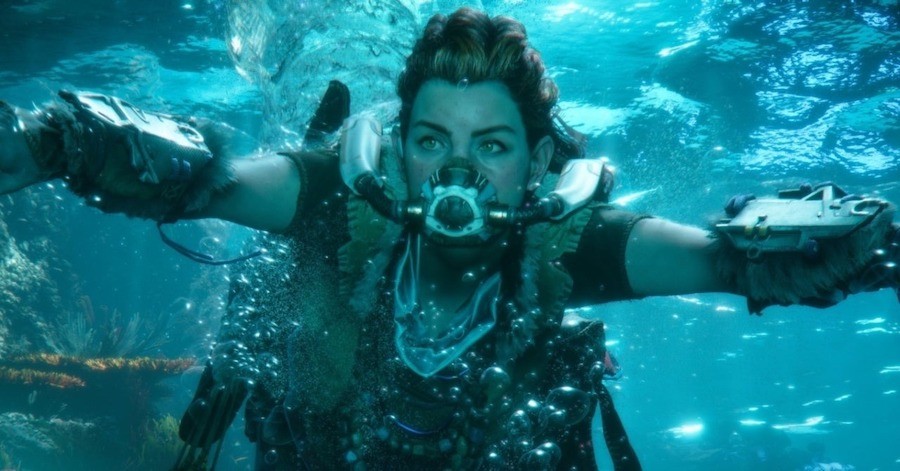 Horizon Forbidden West, announced at the PlayStation 5 Showcase event last month, will meet the players at the State of Play presentation to be held this week.

The presentation, which will take place on Thursday, May 27 at 23:59 in Turkey, will be 20 minutes long and will include a 14-minute gameplay video recorded on PlayStation 5. Although his first game was liked by some people, some people did not leave the first game very happy. Horizon Forbidden West will be the sequel to the game Horizon Zero Dawn, which also appeared on the PC platform last year.

Available for PS5 and PS4

Horizon Forbidden West, one of the highly anticipated games by the players, will be released for PlayStation 5 and PlayStation 4 game consoles this year. It is a great curiosity how the new Horizon game will receive criticism from the players.