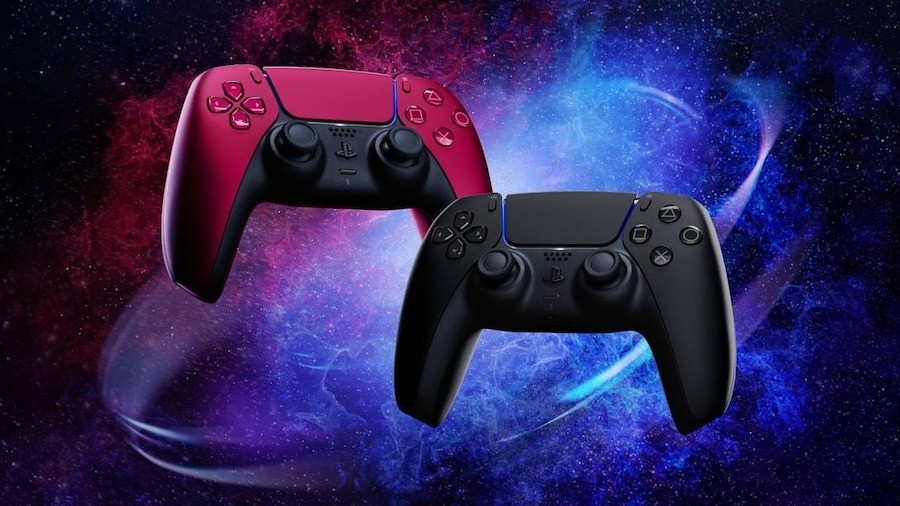 The new color options of DualSense, the controller with advanced features of PlayStation 5, Sony’s new generation game console, were showcased.

PlayStation 5, the new generation game console of Japanese technology giant Sony, has been on the market for a while. Until now, the only thing missing from the new generation Xbox game console was seen as a single color option. In the past weeks, two new colors were introduced for DualSense. Now, new images have been shared for new controllers.