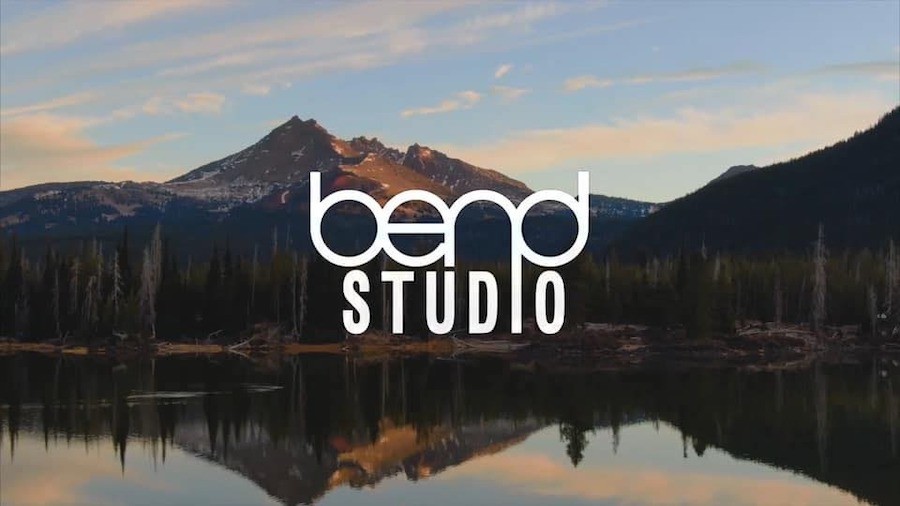 Days Gone game, published by Sony and developed by Bend Studio, is among the controversial games of PlayStation 4. While it remains unclear whether the game will have a sequel, the developer is working on a new PlayStation 5 game.

It seems that the sequel to the Days Gone game, which is among the games released for the PlayStation 4 game console and that Sony could not find what it wanted, will not come for now. According to the latest information, Bend Studio, the developer of the Days Gone game, has started working on a new game.

In an interview published on the PlayStation Blog by PlayStation Studios president Hermen Hulst, it was reported that Bend Studio, the developer of the Days Gone game, is developing a new open world game. This developed game will be a new IP, that is, it will meet with game lovers as an unprecedented production. According to the statement made by Hulst, the open world dynamics created in Days Gone will be developed with this game. 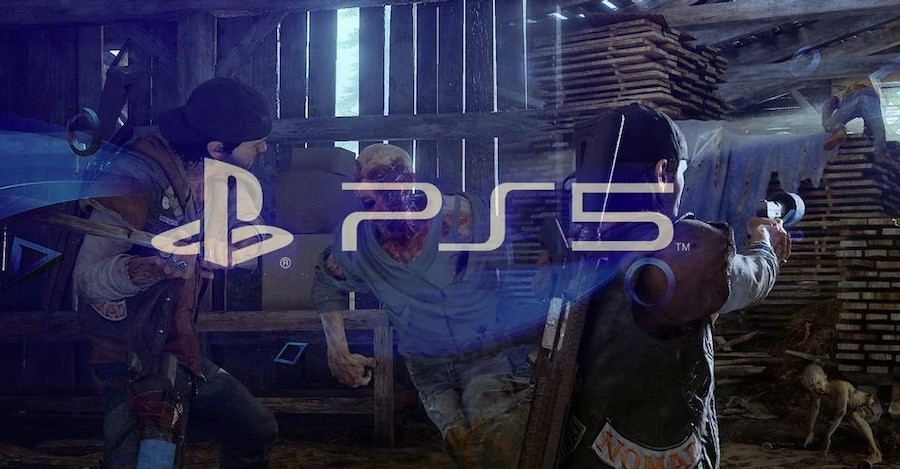 Apart from these statements by Hulst, unfortunately, we do not have more information about the game developed. In a news made by Bloomberg in the past months, it was announced that Sony canceled the Days Gone 2 game and the studio started to develop a new game. The accuracy of this news is confirmed by Hulst’s statements.