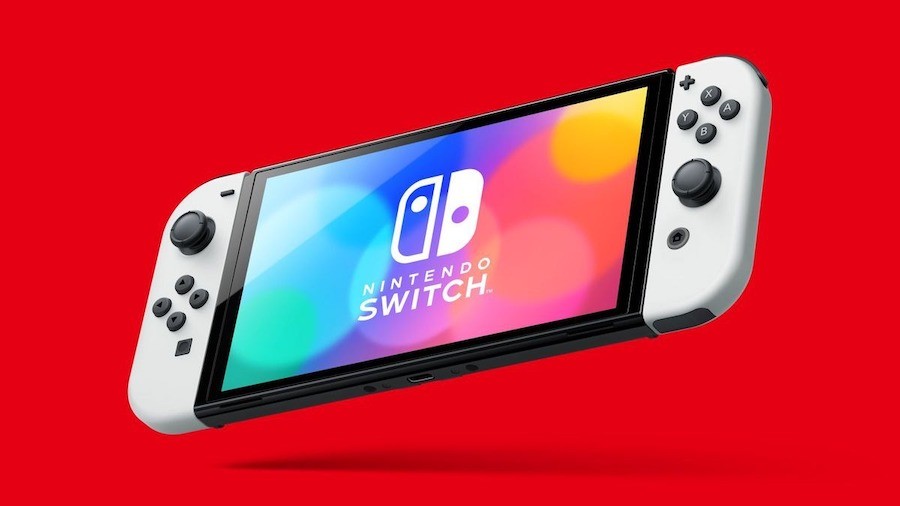 The new model of Nintendo Switch, Nintendo’s beloved handheld console, has been officially introduced. Here are the features and price of the new Switch model.

Nintendo’s handheld console, Nintendo Switch, which is unrivaled in the market, is one of the indispensable consoles of the players abroad, although it is not popular in our country. Nintendo, which has been working on the new Switch model for a while, has finally announced its new game console, the Nintendo Switch OLED Model.

The new Nintendo Switch OLED Model game console is disappointing as it does not contain some new generation technologies. One of these features is DLSS technology. As it is known, it has been said for a long time that this technology will be in the new Switch model. According to the information announced, the new model does not meet them, but at least it comes with an OLED screen. 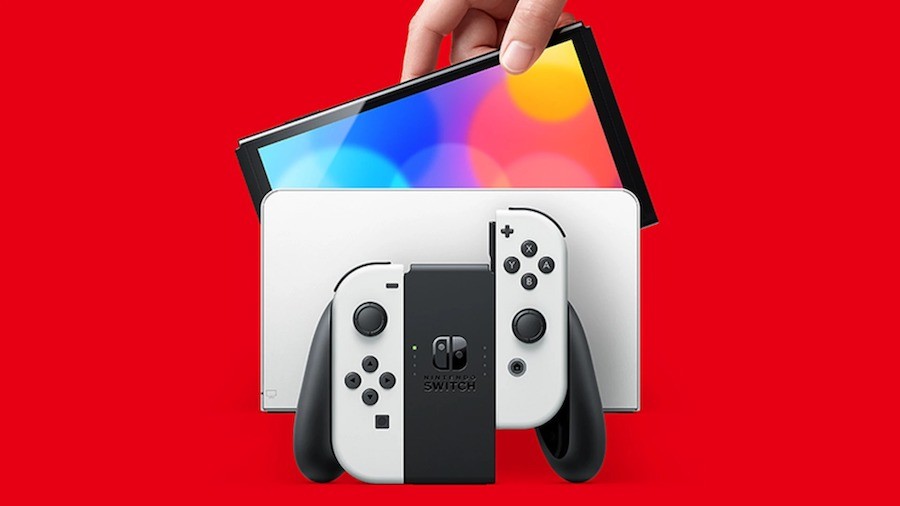 The new Switch model, which will be available on October 8, 2021, will have the classic neon red and neon blue color options, apart from the white color option. The announced price of the console is $ 349.99. It is not yet known when the Nintendo Switch OLED Model game console will be available for sale in Turkey and what the price will be.

The game console, which comes with a 7-inch OLED display, has a large and adjustable stand, wired LAN port, enhanced audio and 64GB of internal storage. The model offers use in three different modes, and these modes are called TV mode, desktop mode and palm mode.