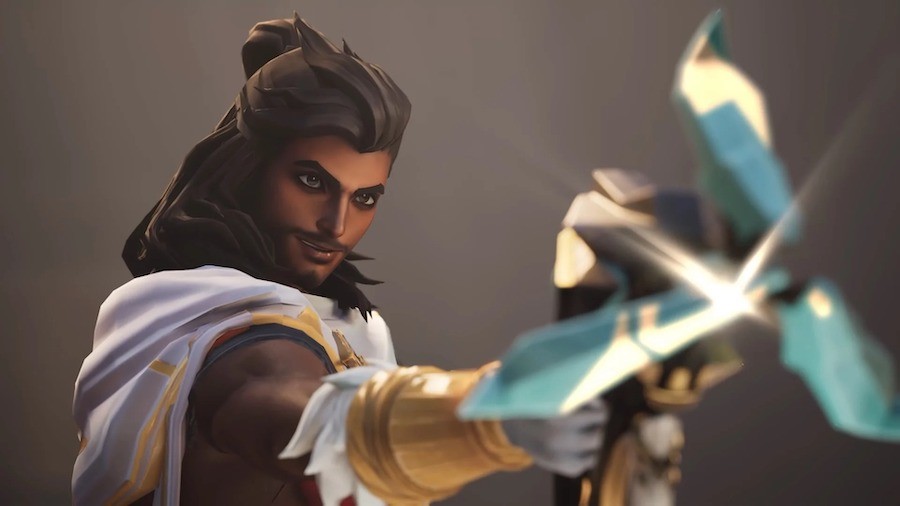 New champions continue to be added to League of Legends, the popular game of Riot Games. A new champion named Akshan has now been added to the game.

Riot Games introduced the new League of Legends champion, Akshan. We’ve gathered everything there is to know about Akshan, a member of the Guardians of Light, in this guide.

Akshan, the new whipped champion of League of Legends, is coming to be the Guardian of Light in the war against Viego. It focused on Calamity, a Runeterra doomsday event triggered by Viego, the great villainous king of League of Legends in Season 11. The Ruined King spreads darkness across the land and consumes regions like Demecia and Zaun with his powerful Black Mist spell to bring back the suddenly deceased millet Isolde. However, the war that started in the universe is not over yet. The Guardians of Light, including popular champions like Lucian, Senna, and Graves, will stand against this evil. And now halfway through Season 11, another hero joins them; Akshan.

League of Legends Akshan Kimdir? Akshan joins the League of Legends roster as the 156th champion of MOBA and is thought to be playing mid lane. Aiming to fight the Disaster using a grapple hook and whip that saved his life as a child, Akshan seeks revenge for the death of his deceased mentor, Shadya. He too has an enormous amount of power as a Guardian of Light and will always try to do the right thing no matter the cost; he is never willing to step back from the fight.

Armed with his divine weapon, Masterless Akshan will blow up the Black Mist and bring back all his teammates who have fallen along the way.

Akshan’s third attack or damaging ability deals instant physical damage. If the target is a champion, they also gain a shield. After Akshan attacks, he launches a second attack that deals less physical damage. The second shot can be canceled just like any other basic attack. If Akshan cancels his second shot, he gains an instant movement speed boost.

Akshan throws a boomerang that deals physical damage and reveals enemies hit. The boomerang’s range increases with each enemy hit. The opponents can be hit once, both on the way and while the boomerang is returning.

Passive: Opponent champions are marked as tricksters when they kill one of Akshan’s teammates. When Akshan defeats a trickster, he gains additional gold and all teammates killed by the trickster are resurrected at their base. The trickster effect is then removed from all other opponents.

Active: Akshan camouflages briefly or indefinitely when near terrains. During this time, he can see paths leading up to the hoarders and gains movement speed and mana regen as he moves towards them.

Akshan throws a hook that pierces the first surface shape hit. With the hook stuck, he can re-cast the ability to swing in the selected direction and fires projectiles that deal physical damage to the nearest enemy while swinging. While swinging, he uses the ability one more time, leaping in the direction of the cursor, firing a final shot.

Akshan locks onto an enemy champion, concentrating, and begins charging his weapon with ammo. At the end of the duration or after using the ability, Akshan fires the recharged shells. Each projectile deals physical damage based on their missing health to the first minion, champion, or structure they hit. While he concentrates for Tit-for-tat and fires the ability, he can continue to move normally and can use Hero Swing. Hero Swing’s cooldown resets when Akshan takes down an enemy champion.

developers, Akshanat the same event League of Legends, Tactical Wars, League of Runeterra and Wild Rift He’s confirmed that he’ll be the first champion to make his debut in four Riot games, including League of Legends‘s newest champion Akshan, one day after 11.15 patch update on July 21, 2021 Cyber ​​Pop Akshan costumewill come with. Release date for other games: