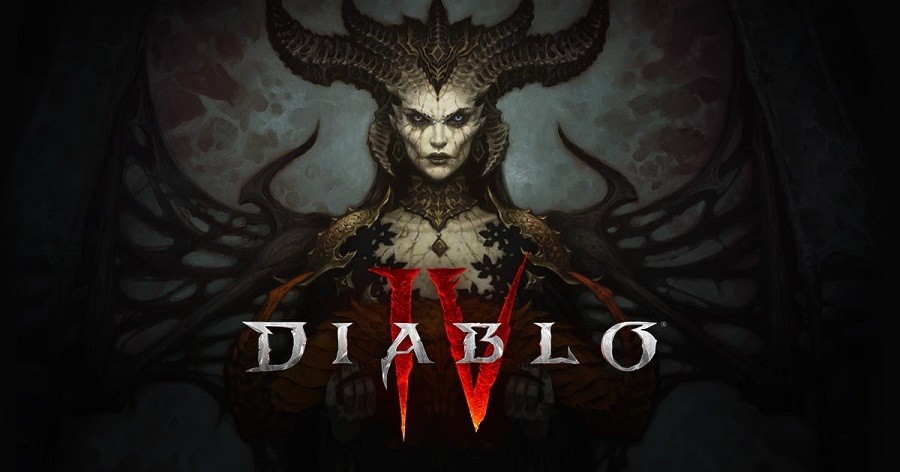 New images from Diablo 4, one of the most anticipated games of the year, have been shared. Here are the new images about the game.

New images have been shared about Diablo 4, which will be the new game of Diablo, one of the favorite game series of game lovers, developed and published by Blizzard Entertainment.

The visuals shared at a time when the game is still in the pre-alpha phase allow us to take a quick look at the character creation in Diablo 4 and the appearance of the characters in general. When we look at the images carefully, we can say that the enemy designs are quite interesting. In the images, it is seen that the spider-headed monster, which resembles Half-Life, is one of the most remarkable enemies.

The Most Detailed Character Creation Will Be in Diablo 4 Game

John Mueller, the art director of the Diablo 4 game, made a statement that can be considered quite ambitious about character creation. According to the statement, the character creation section in Diablo 4 has been handled in more detail than any Diablo game so far. From the published images, we can see how much difference even small differences make.