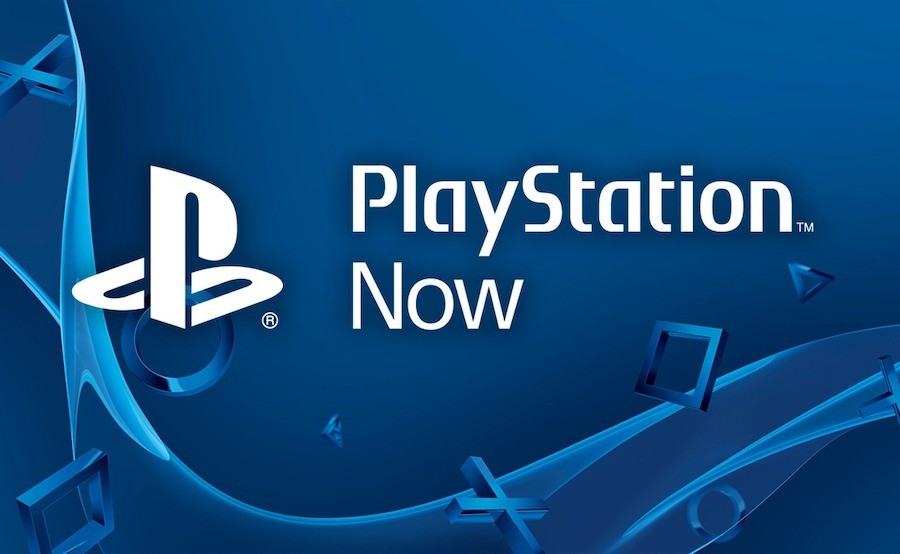 As it is known, Sony has the PlayStation Now service for PlayStation, which allows games to be played by steaming the same Ndivia GeForce Now service. The games that will be added to the service in July 2021 have been announced.

With the statement made by PlayStation, the claims that were only a rumor before were also confirmed. The games that will be added to the PlayStation Now service this month are: God of War has been announced as Judgment, NASCAR Heat 5, Nioh 2, Moving Out, Olympic Games Tokyo 2020 – The Official Video Game, and Red Dead Redemption 2. Productions have been added to the service as of today. 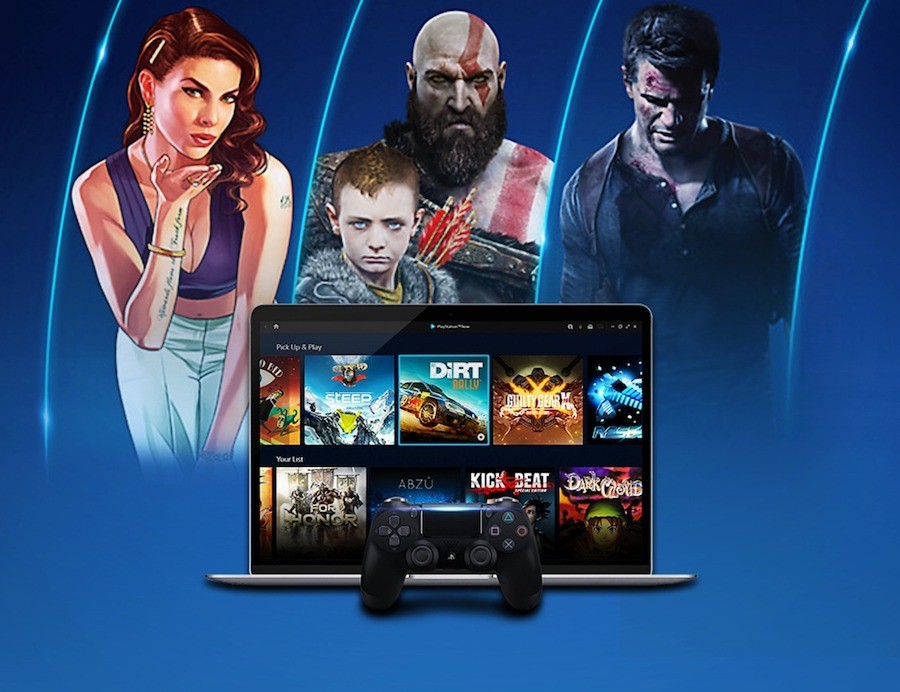