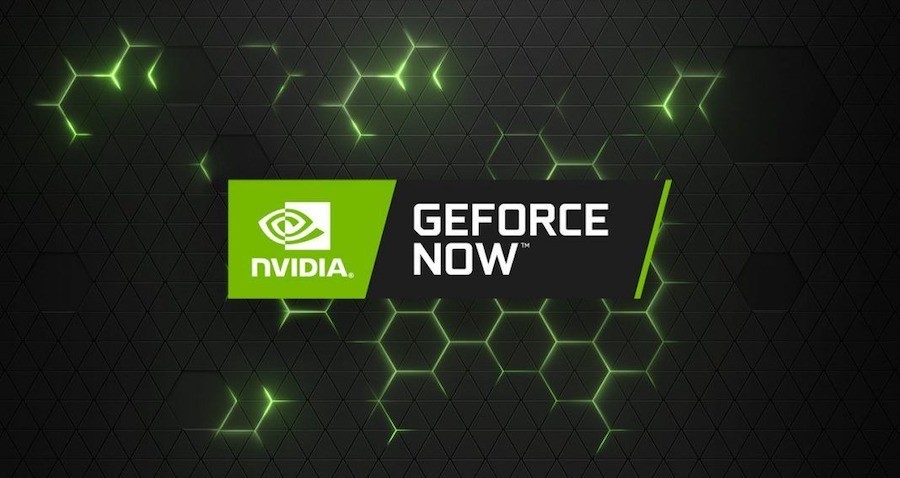 The library of GeForce Now, Nvidia’s cloud-based game streaming service, continues to expand. According to the statement made by Nvidia, 13 new games have been added to the service.

As it is known, Nvidia’s cloud-based game streaming platform, Nvidia GeForce Now, which is also used in our country, is a platform where players play their own games on Nvidia servers. In order for these games to be played, Nvidia needs to support these games. For this reason, it is very important for gamers that the GeForce Now service supports games. In the statement made by Nvidia, it was announced that 13 new games have been added to the service, while Kena: Birdge of Spirits game will be added to the service on August 24, which is the release day. 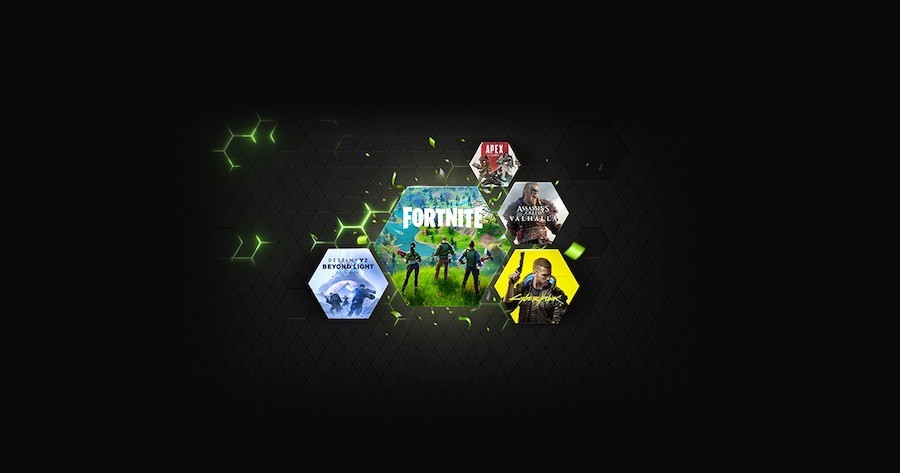 Spirit of the North (Steam)