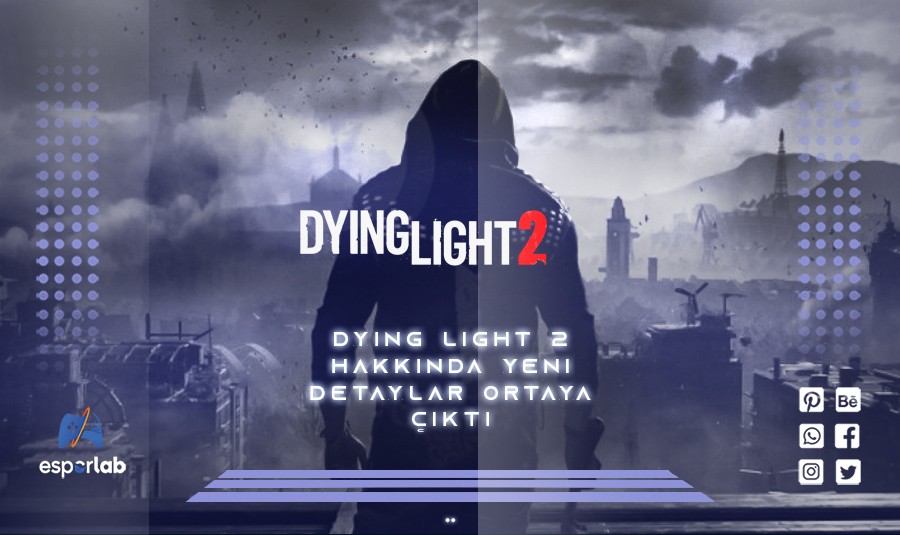 Dying Light 2 game, which is developed by Techland and will be the sequel to the Dying Light game, whose first game met with the players in 2015, has been developed for a long time. Although the developer team did not share details about the new game, this situation disappeared with the last video published. 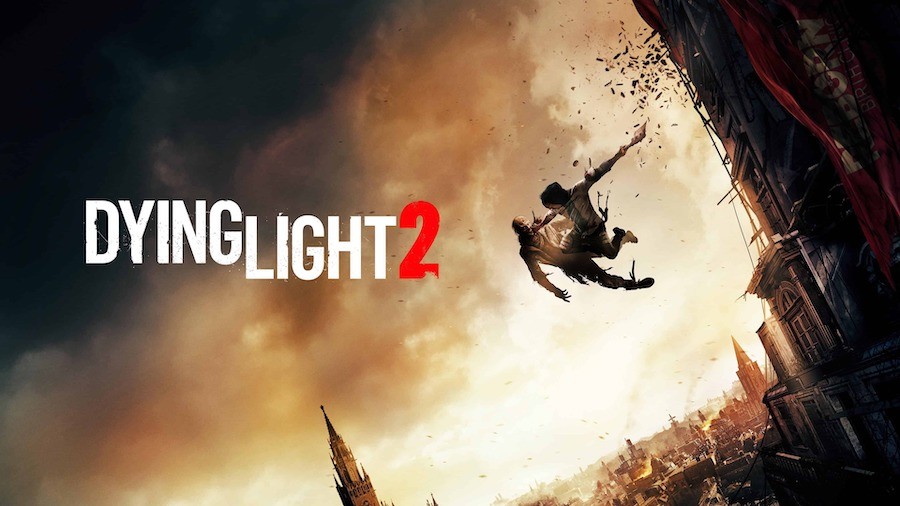 Techland posted a video to answer players’ questions on the game’s YouTube page. With this shared video, the players had the opportunity to learn more about the game.

What You Know About Dying Light 2

Players who were eagerly awaiting the game asked how they could compare the map of Dying Light 2 with the open world of the first game. Co-producer Julia Szynkaruk stated that the open world of the second game will not only be in terms of events and encounters, but also more events to be held. Stating that the world of the game will be a truly alive world instead of being flat, Julia Szynkaruk also stated that there are many places waiting to be discovered, such as GRE Quarantines or Dark Places.

On the other hand, Tymon Smektala, the Chief Designer of the game, also touches on the importance of compatibility with the groups in the game, although Dying Light 2 is a choice-based game.

Dying Light 2, which has not been released yet, is under development for PS5, Xbox Series X / S, PS4, Xbox One and PC platforms and is expected to be released later this year.