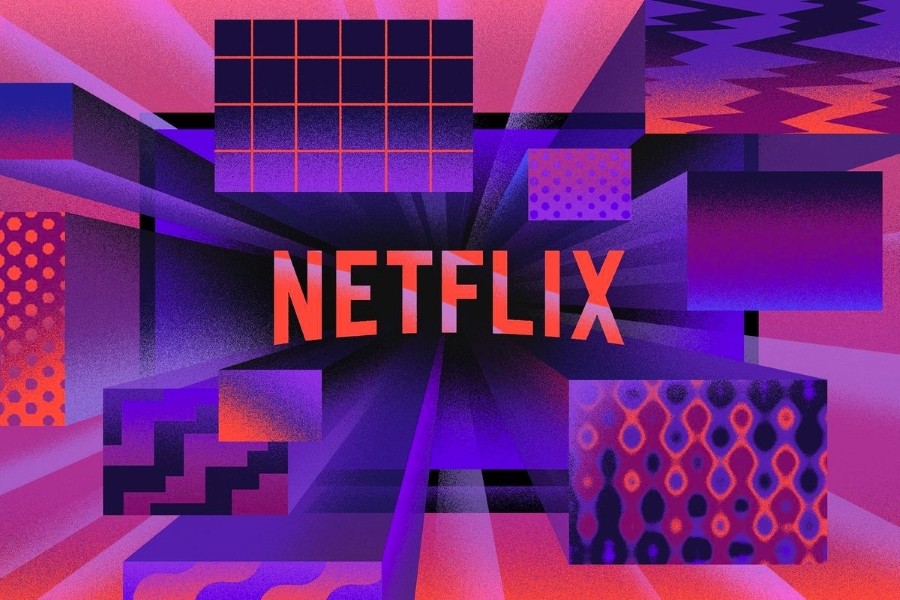 The video streaming service Netflix is ​​now entering a new industry. According to the latest information, Netflix will enter the game industry.

As it is known, users who do not have consoles and gaming computers have recently turned to online cloud-based game streaming services. These services have been preferred by users recently. 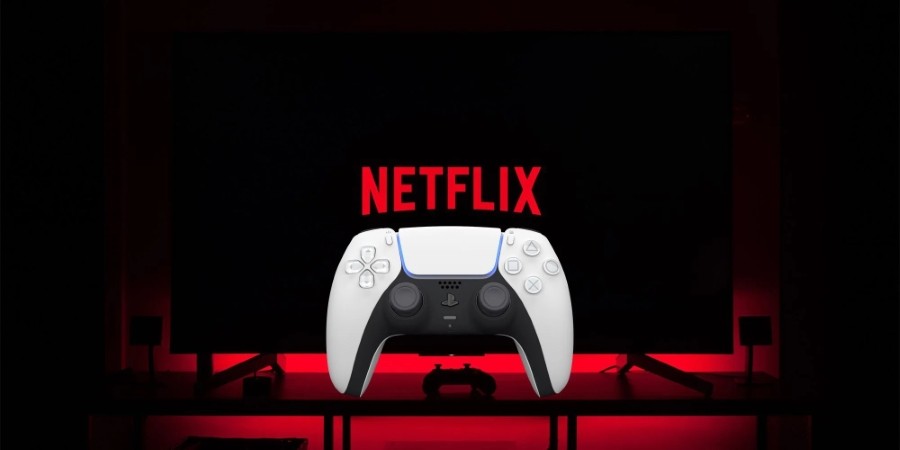 According to one of the reliable sources, Bloomberg, Netflix hired Mike Verdu, who previously worked for EA Games and Facebook’s Oculus team, as head of game development. Netflix executives have previously said they are interested in game streaming platforms, but have not taken any official steps in this regard. If Netflix makes such a move, we can say that the game issue is seriously handled by Netflix.

Game streaming platforms are one of the most popular entertainment options. Every big brand wants to get a share of this industry’s pie. The Stadia service, which Google established with great promises, unfortunately could not keep its promises and lost its market share to Nvidia. Microsoft, on the other hand, just entered this sector and combined its Xbox Game Pass service with its xCloud service. It is not known for now how Netflix, which has a large user base in the video streaming service, will take steps in this regard.