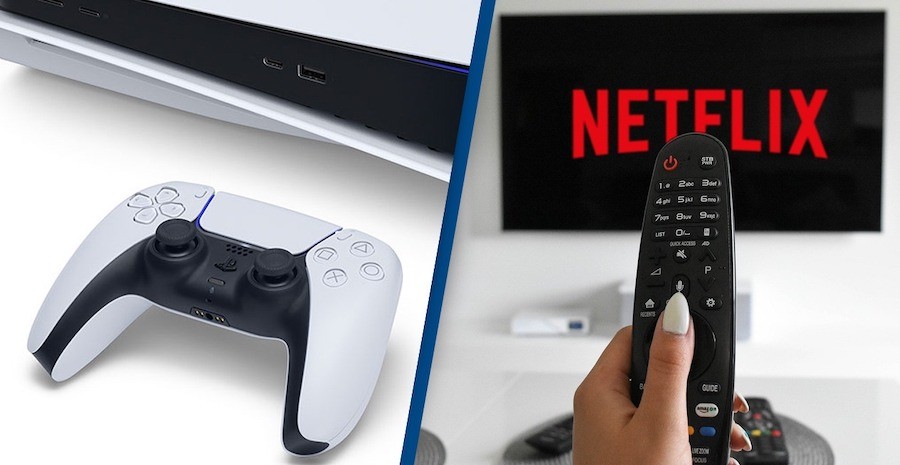 In the past days, images of PlayStation products appeared in the Netflix application. One of the images is DualSense, a PlayStation 5 controller, the second is artwork from Ghost of Tsushima, the third is a logo that says N Games, and the last is a shark icon. 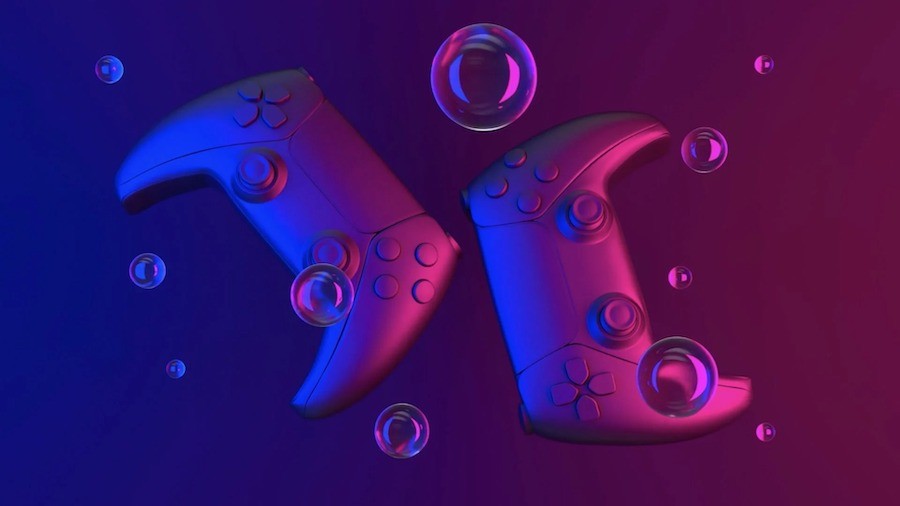 According to Steve Moser, a data miner, the name Shark is currently the working name of Netflix’s game projects. The presence of PlayStation images may indicate that these two giant companies will establish a partnership. According to Moser, as a result of this partnership, PlayStation will somehow present its games on Netflix.

As it will be remembered in the past months, Sony and Netflix made an agreement for Sony’s movies. According to this agreement, movies made by Sony would be added to Netflix after they left the vision. This previous agreement may be an indication that the partnership between Sony and Netflix will be taken to a higher level. It is expected that new information on the subject will be announced in the coming days.