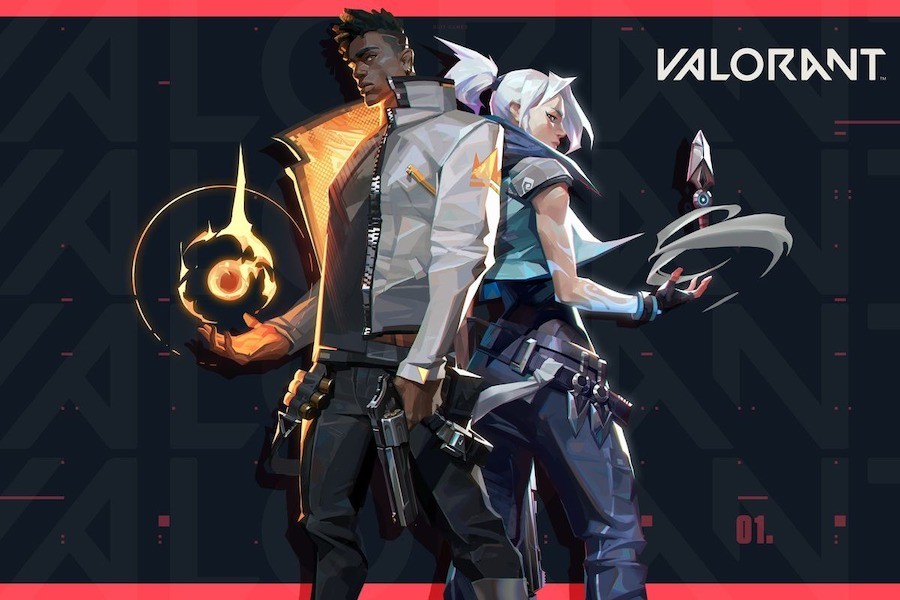 The most played agents in the VALORANT game, one of the popular games of Riot Games, have been announced.

The VALORANT game, announced last year by Riot Games, which shined its star with the League of Legends game, gained great appreciation from the players in a short time. The most played agents in the game have also been announced.

Although one year has passed after the announcement of the VALORANT game, which was introduced to us in June of last year, the game has reached a large audience. The game, which found players from all over the world, easily separated from its competitors. The game, which has found a wide place in the esports arena, continues to increase its popularity day by day in this field.

According to the post on VALORANT’s official Turkey account, the most preferred agents were announced. Jett is one of the most played VALORANT agents in the statement. Jett, who is one of the most effective agents to surprise the opponent in fast attacks, is followed by Reyna, who feeds on the opponents she eliminates. Sage, who has managed to gain a place in the hero pool since the beginning of the game, is the third most preferred agent. 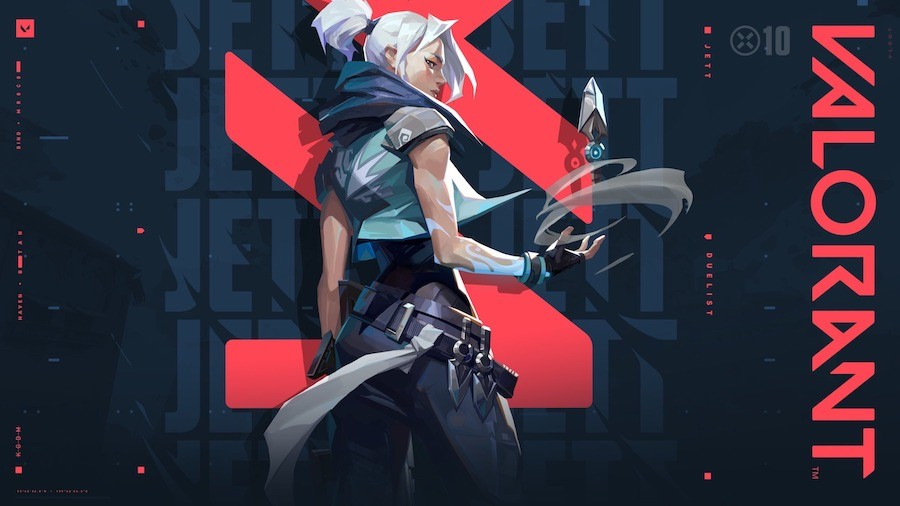 It is seen that the new characters added to the game cannot replace the old ones. While it is a question of curiosity whether the meta will change due to player habits in the coming seasons, we will be able to see the answers to these questions in the coming months.