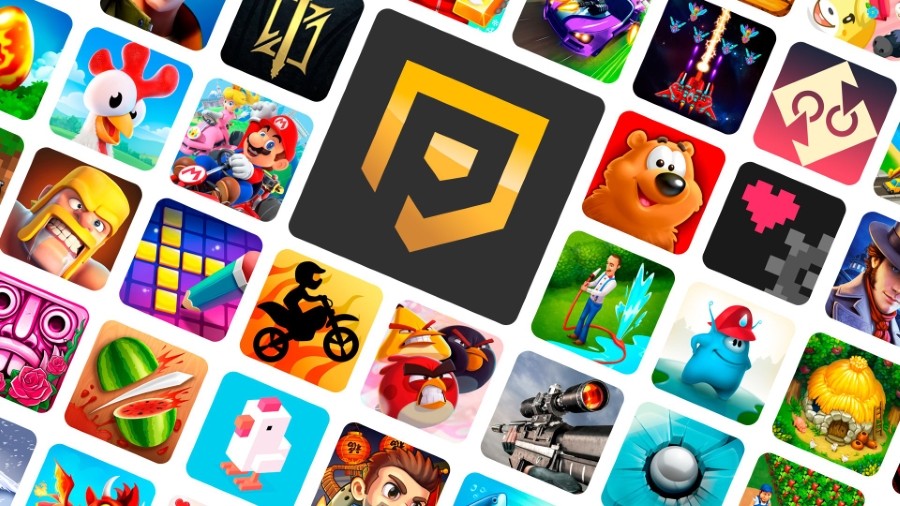 With the introduction of smartphones into our lives, we can say that mobile games have grown more rapidly in recent years. In the first half of 2021, it became clear how much mobile game revenues were.

Due to the coronavirus pandemic worldwide, many people were locked in their homes and spent this process busy with something new at home. The latest research of the research company Sensor Tower helps us to understand how big a share mobile games have in this regard during this time. 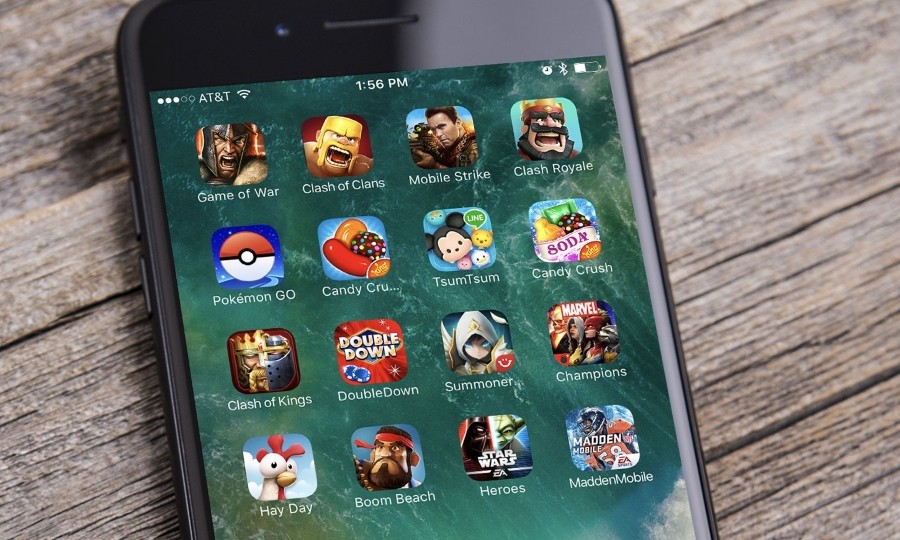 According to the latest report of Sensor Tower, a total of 64.9 billion dollars was spent on applications in the App Store and Google Play Store in the first half of 2021. It is seen that there is a 24.8% growth in revenue compared to the same period of 2020. In the first half of 2021, it spent $41.5 billion on the App Store. In the same period, 23.4 billion dollars was spent on the Google Play Store. While 71.3 billion mobile applications were downloaded during the first 6 months last year, 72.5 billion mobile applications were downloaded this year. 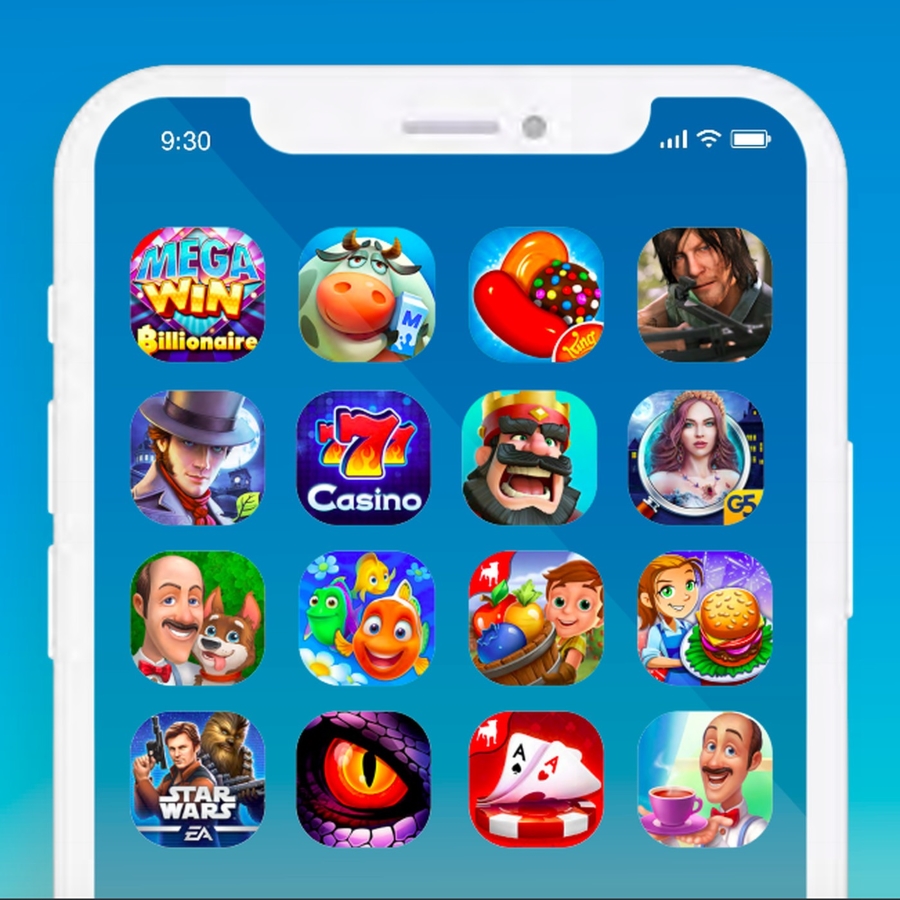 According to Sensor Tower data, revenues in mobile games increased by 17.9 percent in the first six months of 2021 and reached 44.7 billion dollars. In-game spending was $26 billion on the App Store, up 13.5 percent year on year. Although the Google Play Store market does not generate as much mobile game revenue as Apple’s, it rose 24.7% from $15 billion a year ago to $18.7 billion.