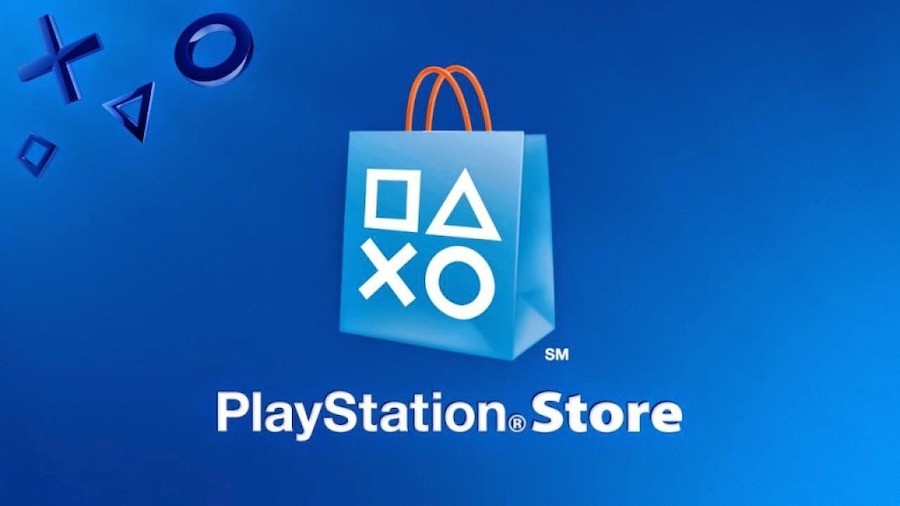 According to the statement made by Sony Europe, a new discount period has started on the PlayStation Store. Here are the games that are discounted as part of PlayStation Store Mid-Year Deals.

PlayStation Store, the official content store of PlayStation, Sony’s popular game console, currently had two different discount campaigns, Weekend Deals and Hot Deals. A new one has been added to these campaigns. The games that stand out within the scope of the new discount period and the new prices of the games are as follows: