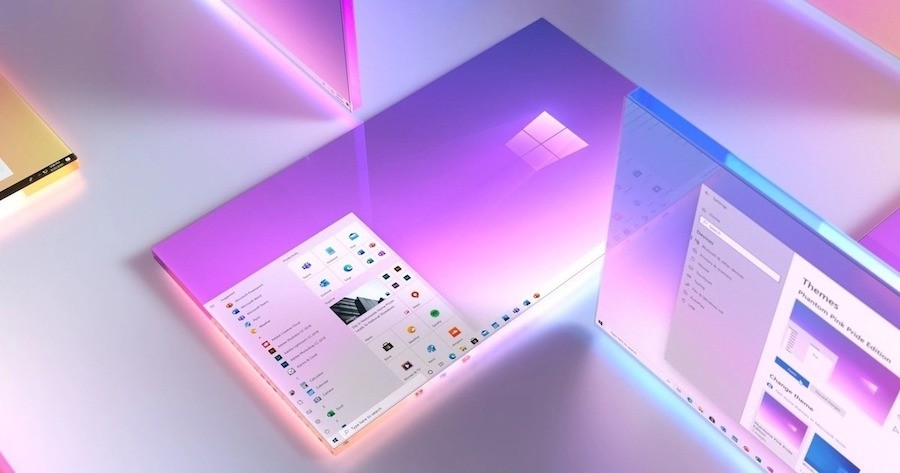 As it is known, Microsoft will announce the new operating system on June 24. The new update, developed under the code name Sun Valley, is thought to contain extensive changes and will be the next generation Windows operating system.

According to Evan Blass, one of the reliable sources of the technology industry, Microsoft will change the number of the operating system with this update. In this sense, this update, developed under the code name Sun Valley, is expected to be offered to users as Windows 11. There are different details that strengthen these claims.

Detail of “11” in the Published Teaser

In the teaser released by software giant Microsoft, the light coming from the window creates a shadow similar to the number “11” on the ground. This detail, which does not go unnoticed, may be a clue given by Microsoft about the new system. It is expected that all these details will become definite in a short time.

Yusuf Mehdi, one of the Microsoft executives, said that Microsoft has never been this excited about Windows since the Windows 95 operating system. Microsoft CEO Satya Nadella says that this update will be one of the most important Windows updates of the last decade.