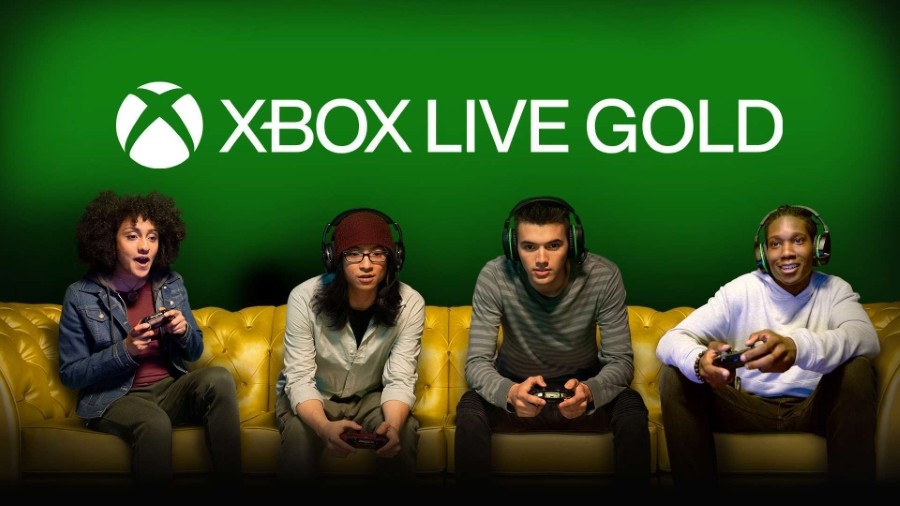 Xbox Live Gold service, one of the services offered by software giant Microsoft for Xbox users, may be closed in a short time.

As it is known, it has been talked for a while that Microsoft will close the Xbox Live Gold subscription service. Although Microsoft has denied this claim, according to the information provided by the sources, this event will definitely happen.

When Is Xbox Live Gold Closing?

As it is known, Xbox Live Gold is a service that allows its users to access online modes of games for a certain monthly fee. Along with bringing the Xbox ecosystem online, the name of the Xbox Live components that provide access to the services of certain services was also updated to Xbox Network to avoid confusion. In addition, Microsoft has a service called Xbox Game Pass, which provides access to a large library of games against a monthly subscription price. 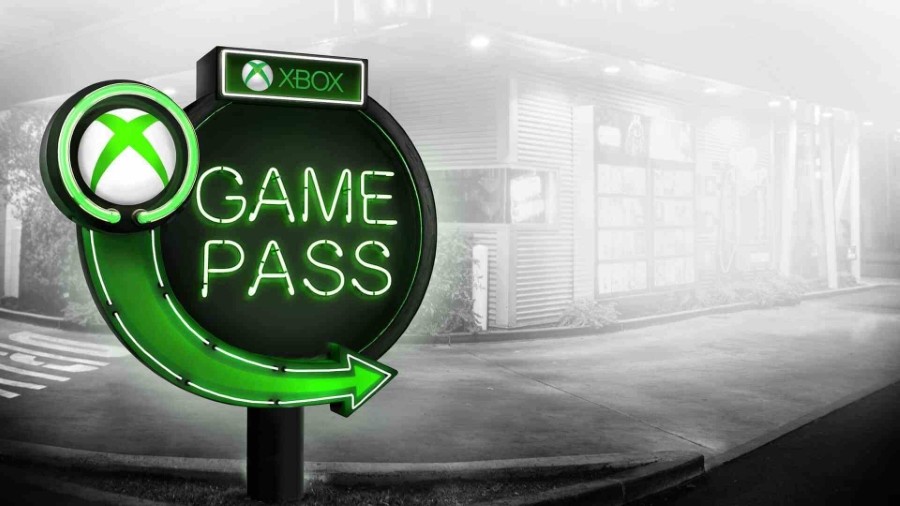 The existence of the Xbox Game Pass service actually warmed the claims that the Xbox Live Gold subscription would be removed, but sources insist that it will happen, although Microsoft hasn’t lied about it many times. According to one of the trusted sources, Jeff Grubb, the service will eventually be shut down, and it is reported that the roadmap is on the Microsoft front. Grubb, who made similar claims on this issue last year, is renewing his discourse very confidently.

Grubb says that the time of the move from the Microsoft front is unknown. Stating that this move of Microsoft is related to the number of users of the Xbox Game Pass service, Grubb thinks that the Xbox Live Gold service will be closed when the service reaches the level of 40 or 50 million users.