Many PlayStation Games Coming to PC

Many PlayStation Games Coming to PC 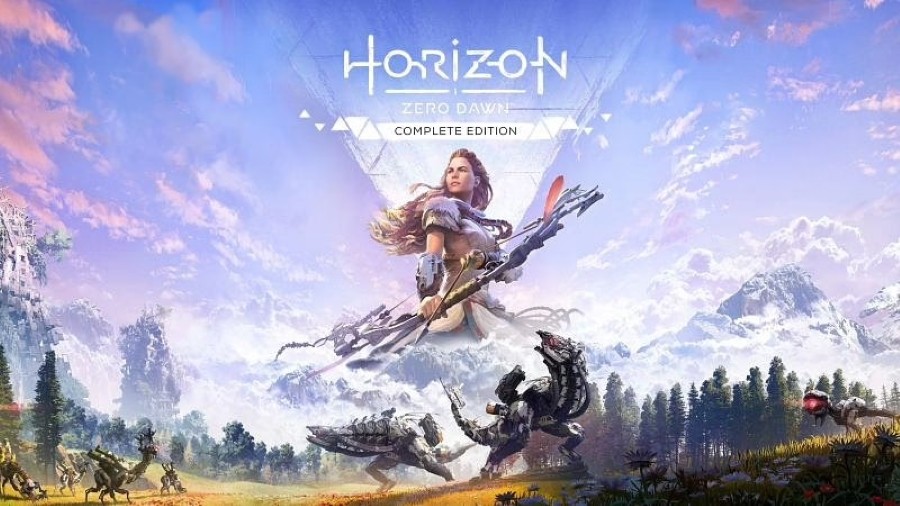 As it is known, Sony has been working to bring PlayStation exclusive games to PC for a while. Many PlayStation games are coming to PC, but some games are not on the list.

Unlike the Xbox game console, PlayStation, which has made a name for itself with the special games it has released for its console, has recently made moves to bring some of its games to the PC. Sony’s attempt was first with the games Horizon Zero Dawn and Days Gone. In addition to these games, players want some special PlayStation games to come to PC, including the Bloodborne game. 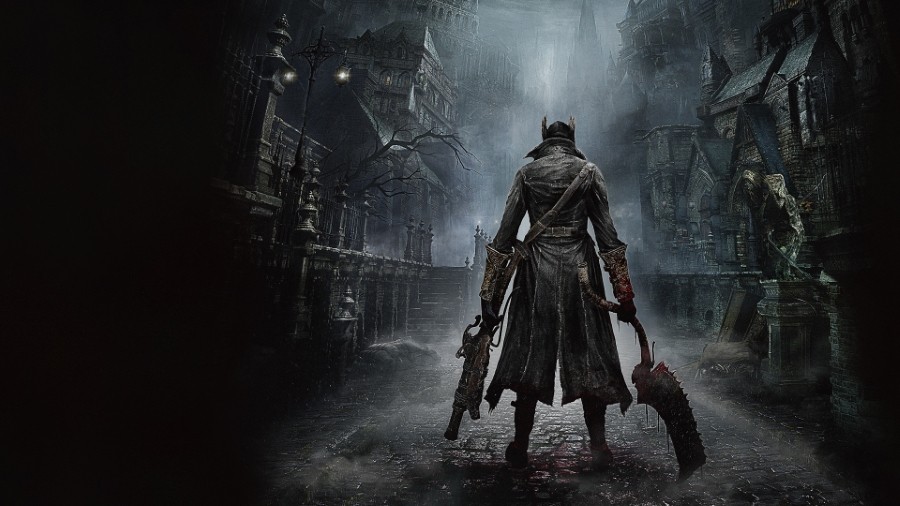 Bad News for the Bloodborne Game

Lance McDonald, who made a name for himself with data mining and modes of FromSoftware games, recently made a claim. According to McDonald’s claim, many PlayStation games will come to PC, but Bloodborne will not be among these games.

McDonald did not explain which games will come to PC, or why the Bloodborne game will not come to PC. As it is known, McDonald has previously leaked a lot of accurate information about FromSoftware and is therefore considered a reliable source. PlayStation exclusive games that Sony will bring to the PC are expected to be clarified in the coming days.