Many Champions Will Be Weakened in League of Legends Update 11.15

Many Champions Will Be Weakened in League of Legends Update 11.15 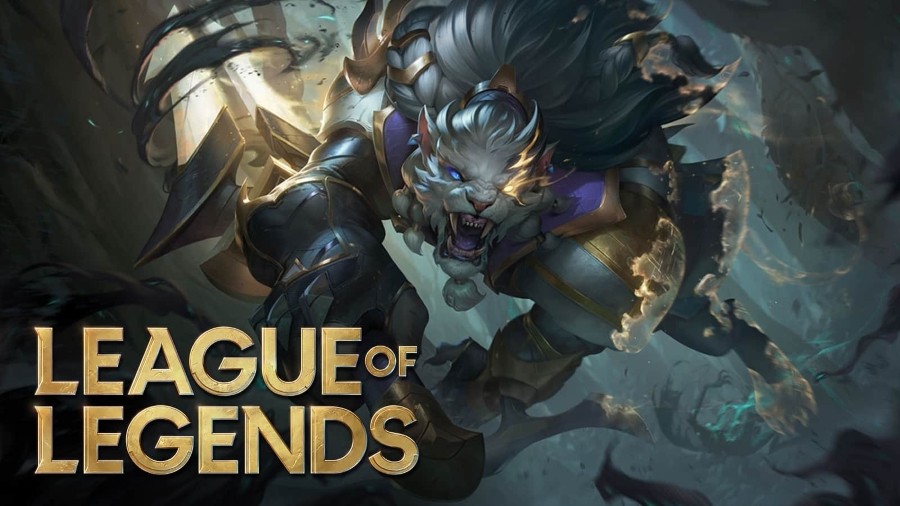 The 11.15 update will be coming to the League of Legends game soon. With the new update, many innovations come to the game and the first of these innovations is the weakening of the champions. 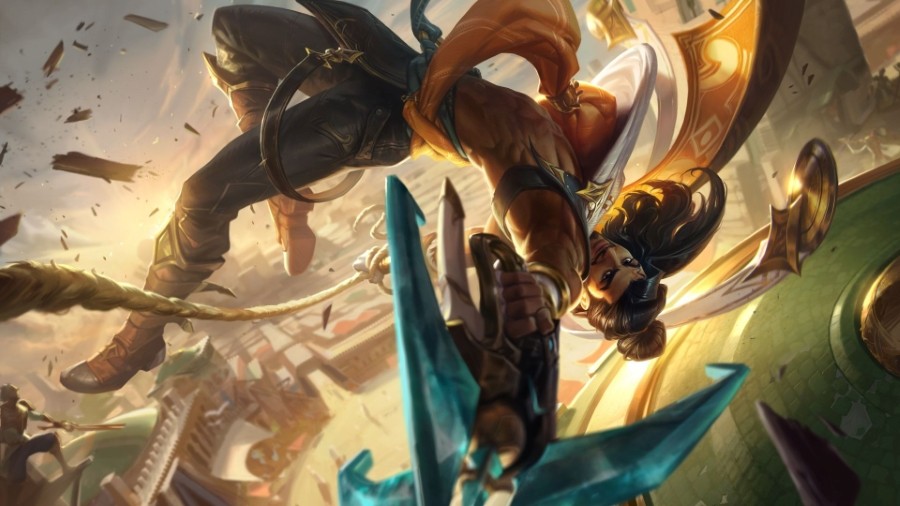 League of Legends’ 11.15 update will mainly focus on weakening top laner champions like Viego, Irelia, and Sylas. In the upcoming patches, it is expected that the champions that will attract attention will be weakened, just like in the previous patches. At the beginning of these weakenings, it is expected to be the Gwen champion, which was released in April and which is highly preferred by players after debut.