The costume of famous basketball player LeBron James may be coming to Fortnite, the popular battle royale game.

According to information reported by sources close to Fortnite, the costume of four-time NBA champion LeBron James may come to Fortnite.

ShiinaBR and HYPEX, who made a name for themselves with accurate leaks about Fortnite, announced that James’ costume will be added to the game with the new Fortnite update, and players can earn rewards by completing “King’s Bling” missions. 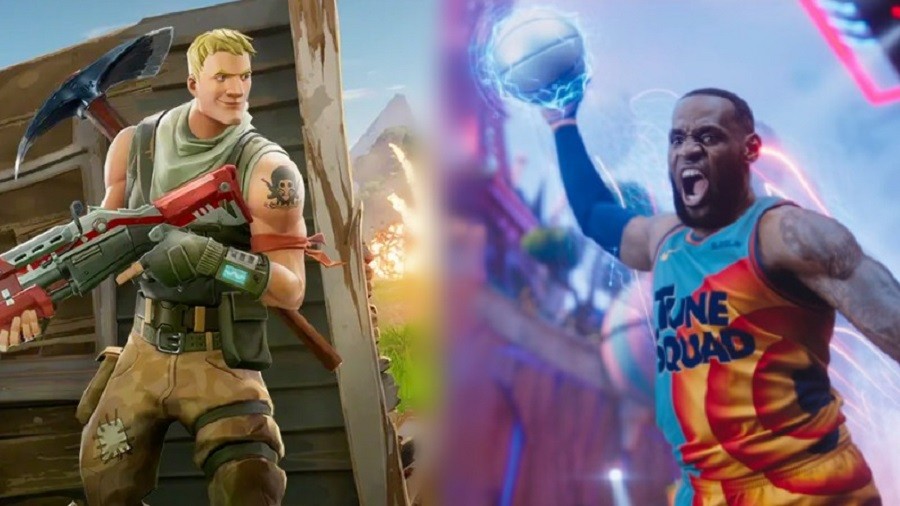 Fortnite, the beloved battle royale game, previously announced its partnership with the NBA in early 2021. Within the scope of this partnership, there were also the jerseys of 30 NBA teams in the in-game store.