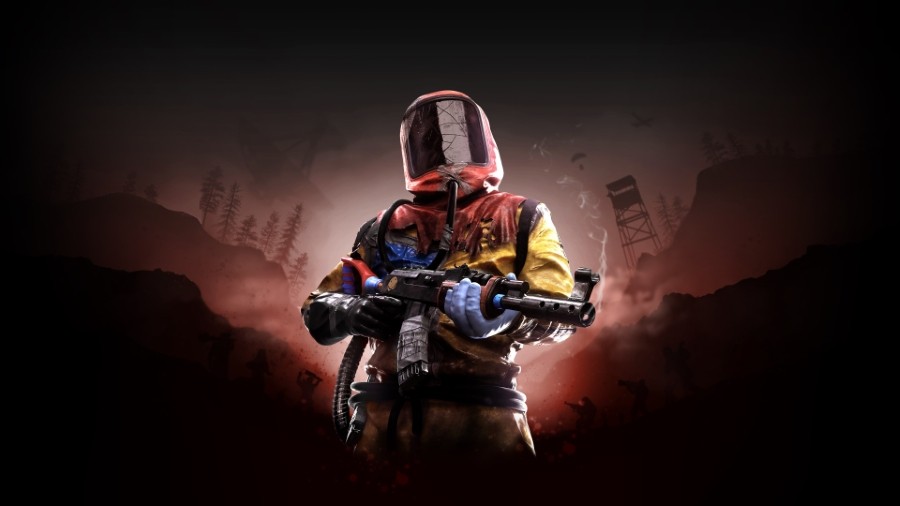 The best-selling productions of the week we left behind on Steam, which is frequented by game lovers, have been announced. Here are the best selling games on Steam.

As of Sunday, July 11, the best-selling Steam games of the week that ended were also announced. With the 12.2 update released in the past days, the PUBG game, which has a brand new map called Teego, is at the top of the best selling games on Steam. 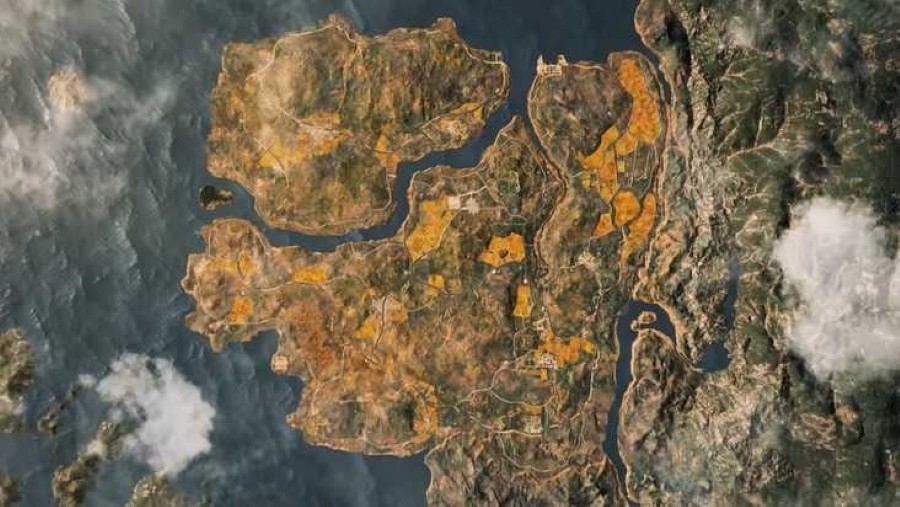 While the PUBG game is followed by Sea of ​​Thieves, the best-selling game of the previous week, Capcom’s Monster Hunter Stories : Wings of Ruin is third in the list.

Rust, one of the popular Steam games, continues to rise. The game, which ranked sixth among the best-selling Steam games last week, finds itself in the fourth place this week.

Sekiro : Shadows Die Twice : GOTY Edition, the popular RPG game of FromSoftware, and Forza Horizon 4, the popular racing game, also find their place in the list at the fifth and sixth places, respectively. Finally, It Takes Two, one of the popular games of 2021, ranks seventh in the list.