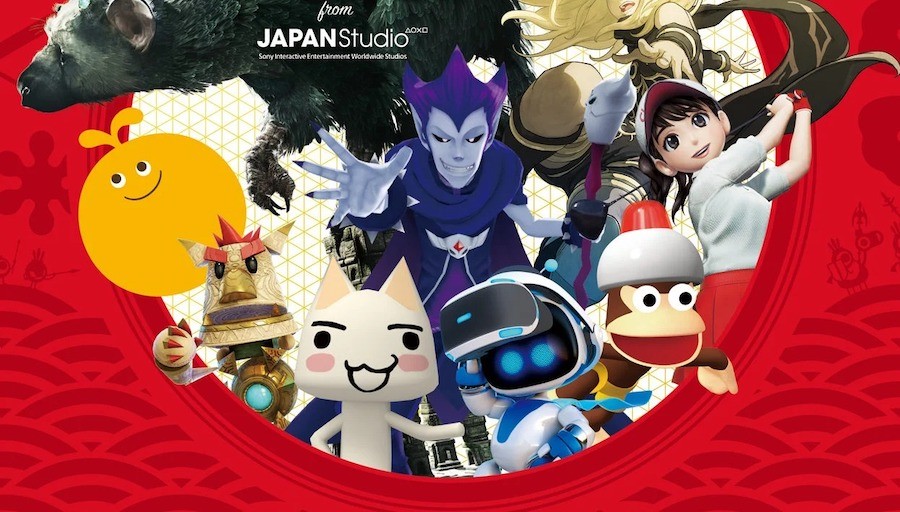 Sony’s PlayStation Studios continue to bleed. The name of Japan Studio, which produces PlayStation exclusive games, has been removed from the list of PS studios.

PlayStation, which has made a name for itself with its special games, has many first-party manufacturers. The name of Japan Studio, which is among these studios, was recently removed from this list.

Many names have left Hapan Studio in the past months, including Masaaki Yamagiwa, who is also the producer of the Bloodborne game. Following these departures, Sony announced that this studio would be closed. In the past hours, the list of PlayStation’s first-party manufacturers has been updated and Japan Studio has been removed from this list. This actually means that the studio is now completely closed. 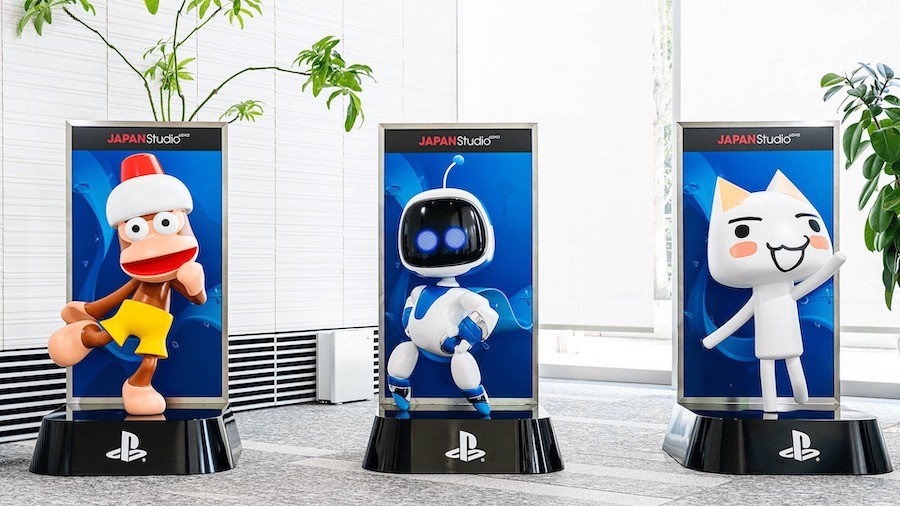 There are many important games that Sony has released for PlayStation. Japan Studio helped develop games such as Demon’s Souls, Bloodborne, and The Last Guardian. The studio also developed productions such as Knack and Playroom. With the closure of the studio, it is a matter of curiosity whether Sony will establish a new studio.