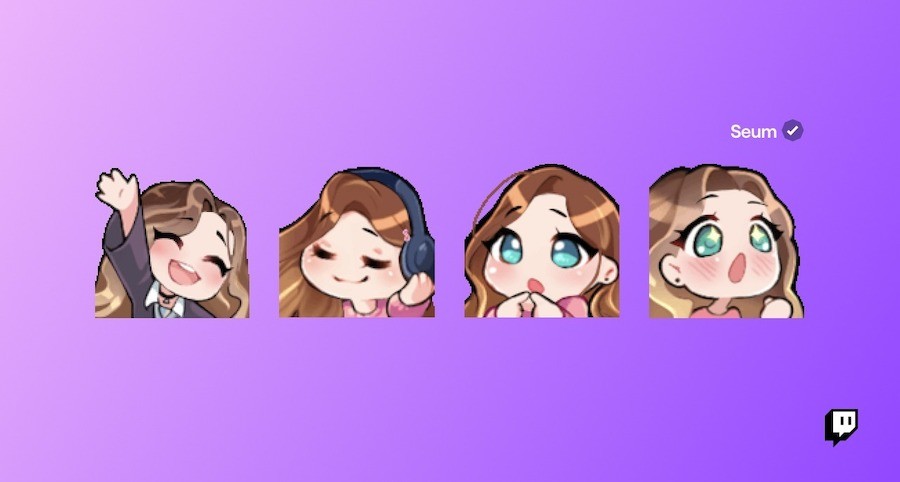 Popular live streaming platform Twitch is getting its biggest emote update to date. Here are the details of the update.

Innovations continue to come to Twitch, one of the first platforms that come to mind when it comes to live broadcasting. Along with the post shared by Twitch on its blog, animated emojis that will come to the platform soon and much more were announced. Celebrating its 10th anniversary, Twitch continues to innovate. Twitch announced that it has prepared a special gift for its 10th anniversary.

“Celebrating Twitch’s 10th anniversary, we have a special gift for you, the entire Twitch community: Emotes. Yes, what better gift than emoticons in Twitch’s unofficial (but also official) language? Emoticons are how viewers and broadcasters express themselves and their community. Everyone loves emoticons. There is a collection of expressions. There are even legends about it (those who actually saw a golden Kappa in the forest, they say). Emoticons allow viewers to support and proudly show their favorite streamers and communities.

Today we are proud to announce four great emoticons updates. With these updates, which will come into effect later this month, we will help Twitch streamers customize and develop their communities using emoticons.”

Users were able to use animated emojis not available on Twitch using FrankFacerz or other plugins. However, only users who installed this plugin could see these emojis.

Twitch plans to bring this feature, which was experienced by installing an external add-on specially for its 10th anniversary, to its own platform. In a few weeks, Twitch partners will be able to take advantage of this feature. It has been announced that up to 5 animated emotes can be added to Tier 1 subscription benefits on Twitch. The number of emotes that will be added to other subscription options is currently unknown.