How to Block Killjoy’s Alert Bot

How to Block Killjoy’s Alert Bot 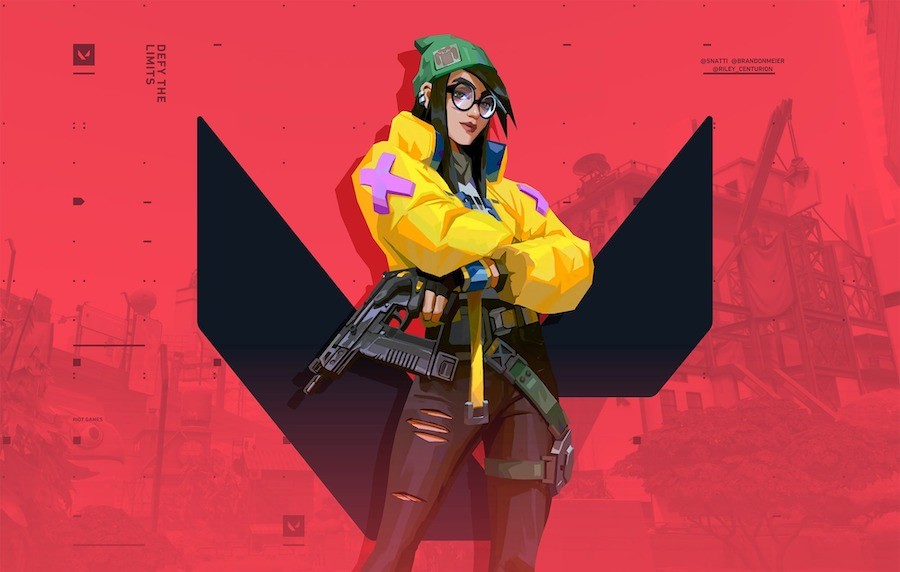 In this guide, we have discussed how to block the alarm bot of Killjoy, one of the champions that VALORANT players have the most problems with on the opposing team.

VALORANT, the popular FPS genre game of Riot Games, has many tactics that lead players to victory. Blocking the agents who oppose these tactics is among the things that games must do in order to really win the game.

In this sense, a VALORANT player discovered the way to block the alarm bot of Killjoy, one of the most annoying agents. With this tactic, you can destroy it by launching an Alarm Bot against the Alarm Bot. In VALORANT, the tactical shooter of Riot Games, there are 16 agents in total, including Jett, Raze, Breach, Omen, Brimstone, Phonex, Sage, Sova, Viper, Cypher, Reyna, Skye, Yoru, Astra and Killjoy, which have the appropriate abilities of the players. it has. Among these VALORANT agents, Killjoy, known as the scout, is the one that players fear the most.

In the VALORANT game, the Killjoy agent can detect the players around him thanks to his Alarm Bot, and this special ability can enable the players to win the game. A VALORANT player has determined how to prevent this feature, which has become a nightmare for players.

A VALORANT player encountered an Alert Bot while heading towards B Heaven in Split. There was a risk of losing the game as the team of the player who had to take back Heaven to defuse the bomb would be detected by this bot. Luckily, the player was also playing the Killjoy agent and used what he had enough against the player using the same agent.

This allowed the player to place their Alert Bots directly on the enemy, preventing their movement from being detected, and thus succeeding in killing an enemy located in Heaven. If the bot was active, it would be known that the player entered this area to defuse the bomb.

Many VALORANT players have also confirmed that this tactic works. Players must have their own favorable conditions to use this ability.