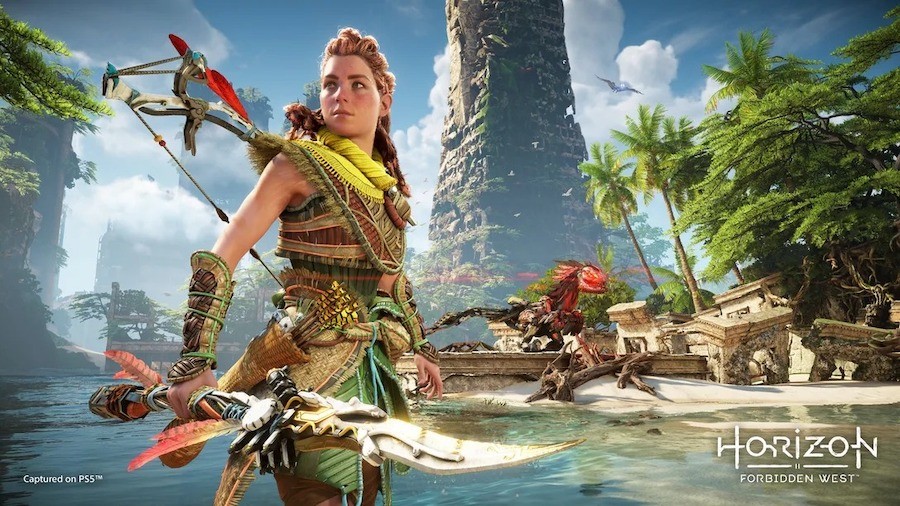 The differences between the PlayStation 4 and PlayStation 5 versions of Horizon Forbidden West, one of the important games of the PlayStation brand, developed by Guerilla Games and published by Sony, have become clear. 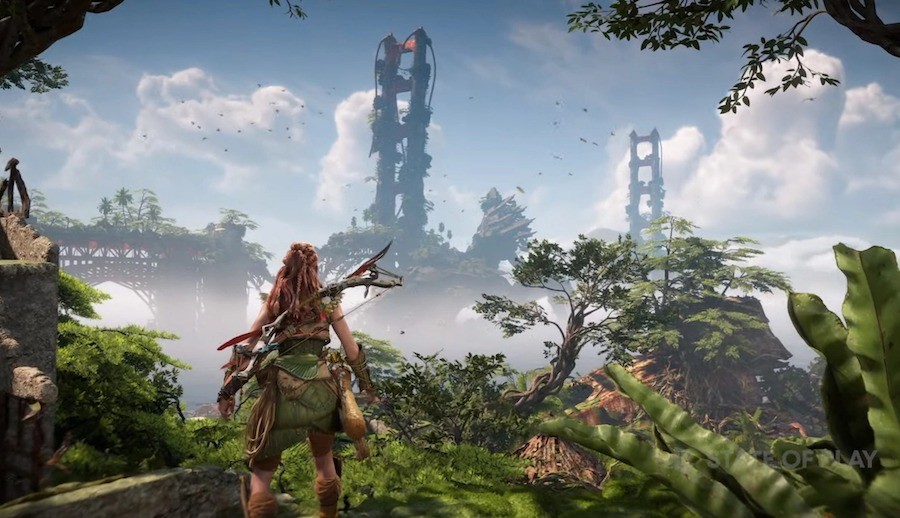 DualSense Features Will Be Supported on PlayStation 5 Console

In the statement, it was also announced that the PlayStation 5 game console will have a 60 FPS performance mode and all the features of DualSense, the PlayStation 5 controller, will be supported. Finally, the game will also have 3D audio support.

In the statements, it is also seen that significant changes will be made in the climbing system in the game. In the game, it will now be possible to climb the mountain directly instead of going around a mountain and reaching its back. Players can now climb wherever they want in the game.

It is not known for now whether the game, which will be released for PlayStation 4 and PlayStation 5 game consoles in late 2021, will receive any delay.