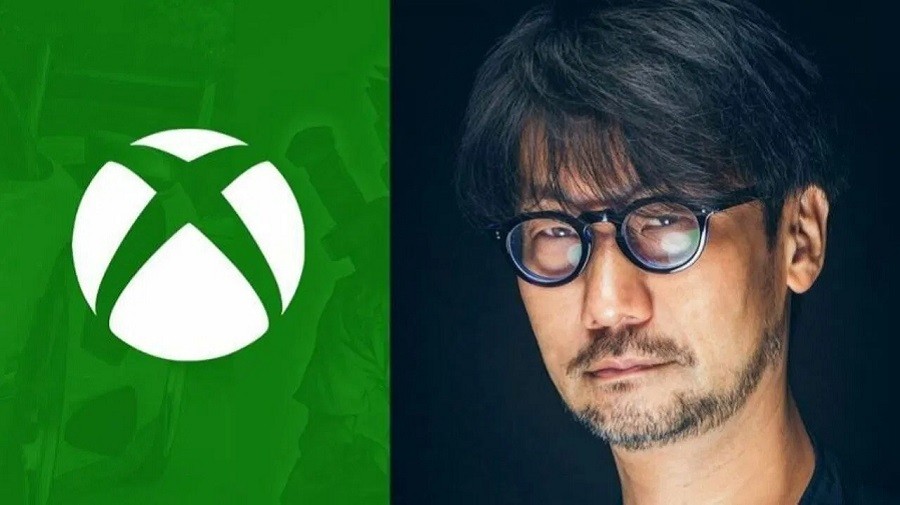 Finally, it was claimed that Hideo Kojima, who made a name for himself with the Death Stranding game, was very close to his special agreement with Xbox.

New allegations continue to emerge every day about Hideo Kojima, the name behind games such as PT, Metal Gear Solid and Death Stranding. The latest claims are between Xbox and Kojima.

According to the news of VentureBeat, one of the trusted sources in the gaming world, Xbox and Kojima have signed the pre-agreement style document for a new game. According to the details of the news, although a definite agreement has not been reached, this agreement is expected to be concluded in a short time. In fact, the parties are so close to an agreement that Xbox has already started preparing what Kojima needs in his new game. 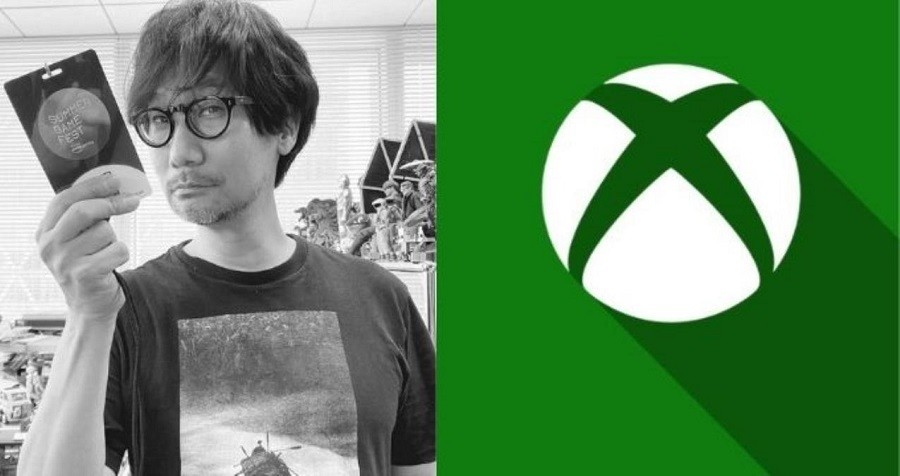 Although no definite statement has been made about the details of the game for now, the details of the new game are expected to come to light in the coming days. Considering that the games made by Kojima contain different worlds, we can say that the players will have similar experiences in his new game. If this agreement is reached, the new game will really strengthen the power of the Xbox side. As it is known, Sony worked together with Kojima on the Death Stranding game for the PlayStation brand, and although this game was initially announced as a PlayStation exclusive game, the game was also released for the PC platform.