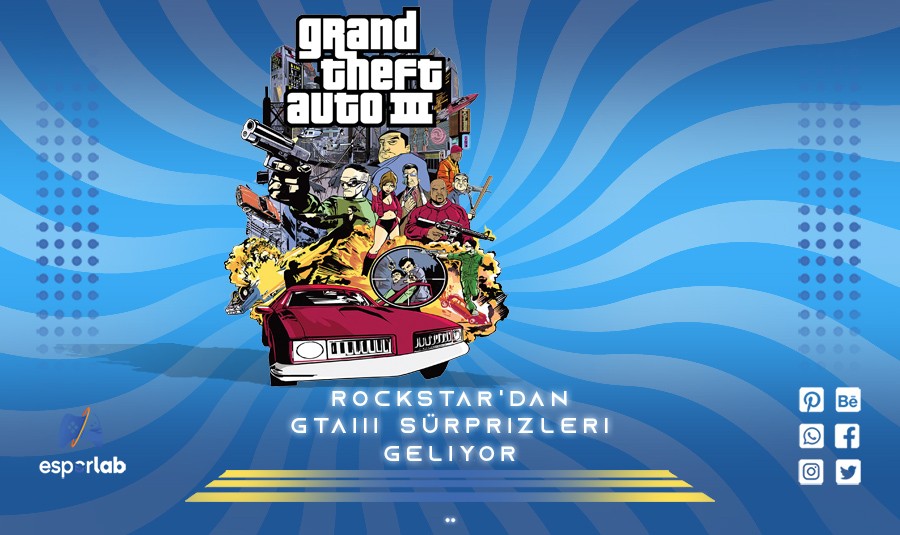 GTA III surprises come from Rockstar, one of the favorite game studios of the players.

Famous game studio Rockstar Games has recently officially announced the release date of the upcoming version of GTA V for next-generation game consoles. Among the explanations about GTA V Expanded and Enhanced coming with visual, technical, performance improvements and more, Rockstar did not forget to mention GTA III.

In 2021 – on October 22, the GTA III game will turn 20 years old. Rockstar Games will share fun surprises in honor of this. Also, some of these surprises will be for GTA Online players. Although it has not been announced what a surprise this will be, these gifts are expected to be announced in the coming days. 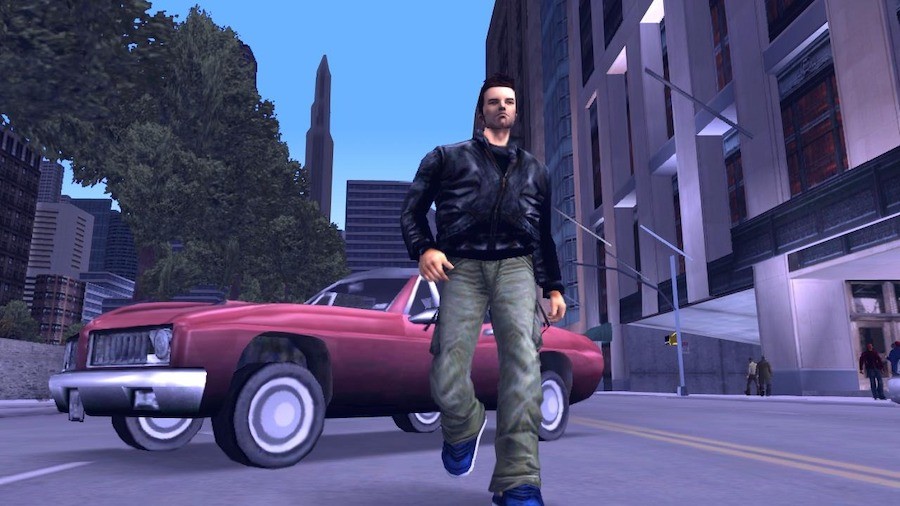 The Twitch platform reached more than 2.1 billion hour views. According to the data, Facebook Gaming continues to tour around 360,000 million hours watched in the last three months after breaking its own record at the start of the year.

Most of these viewers for the Twitch platform came from the steady growth of Just Chatting, a category that covers 283 million hours watched alone. Another category that came close was the Grand Theft Auto V game and GTA Online game, which were released in 2013 and continue to constantly expand its audience.

Behind the steadily growing base of role-playing players, GTA V finished with 236 million hours watched in April, a 30 percent increase from the previous month. Call of Duty: Warzone and Dota 2 games are seen as other games growing. Fortnite, Apex Legends and CS: GO games were the games that decreased in terms of the number of views.