Posted By administrator Posted On 23 May 2021 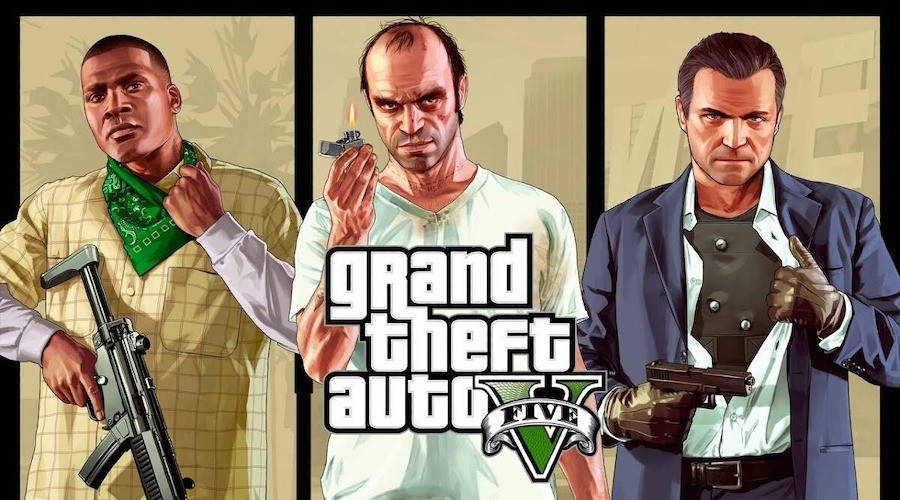 The date that GTA 5, which has not aged for years, will be released for the new generation consoles has been announced.

The date that Grand Theft Auto V, one of the world’s biggest games made by Rockstar Games, one of the game developers loved by game lovers, will be released for the next generation game consoles has been announced.

Rockstar Games recently announced when GTA V, one of its popular games, will come to the next generation game consoles. In the statement made, GTA V will be released on November 11, 2021 for the new generation game consoles. In addition, GTA Online will be offered independently to PlayStation 5 owners for 3 months after November 11, 2021. PlayStation Plus subscribers will also be able to request 1,000,000 in-game currency requests each month from now until November. 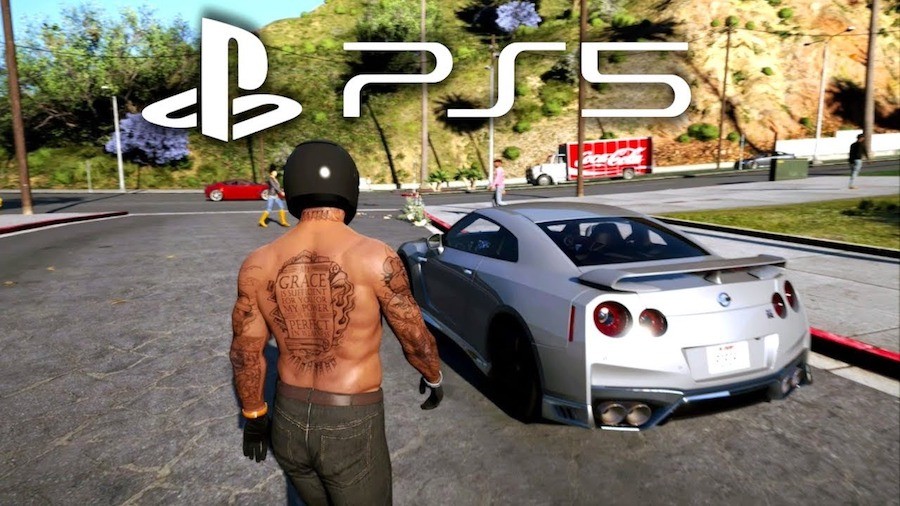 We are in the 8th year of the GTA V game, which has not worn out for years, and with the new version that will be released on November 11, the GTA V game will have made its debut for three generations of game consoles.