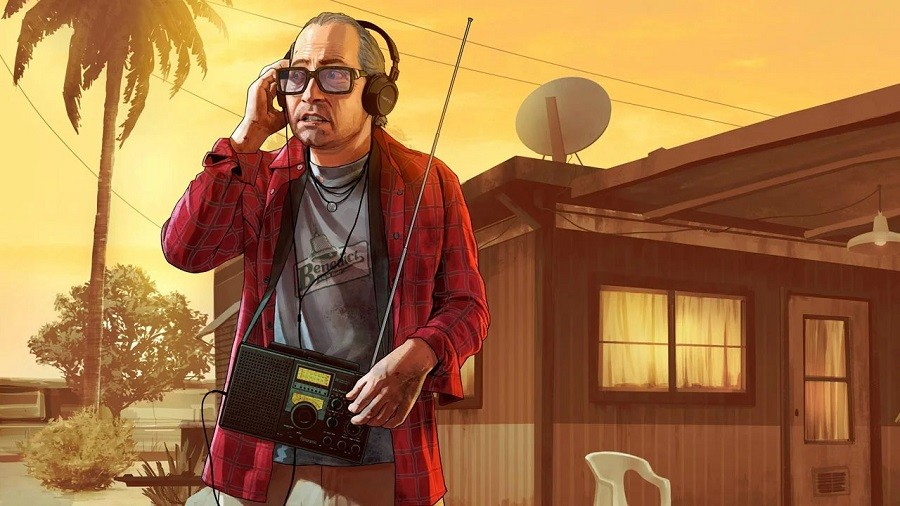 We have listed for you the list of all the radio stations of the Grand Theft Auto V game, which Rockstar Games has not worn for years.

One of the most interesting points of the GTA 5 game is that there are numerous radio stations. GTA V is the game with the most radios in the entire GTA series.

In the GTA V game, where there is a radio station suitable for each player’s musical taste, the complete list of radio stations is curious. 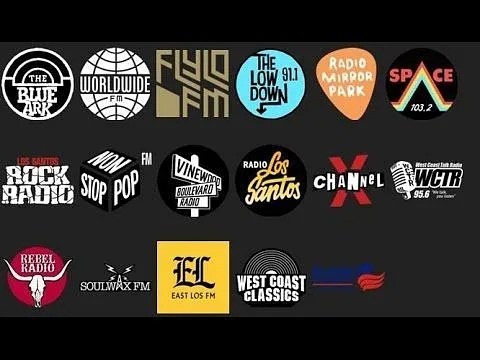