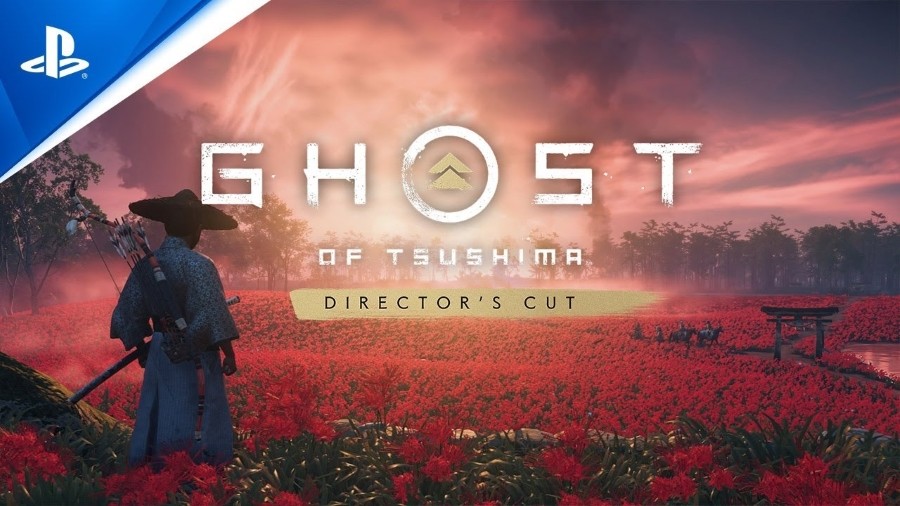 New details of Ghost of Tsushima : Director’s Cut game, which is the renewed version of the open world action game Ghost of Tsushima, published by Sony and developed by Sucker Punch, have emerged.

A Reddit user shared the innovations he saw in the new version, stating that he was a tester of the new version. With the shared details, we can say that the players waiting for the game are even more excited. Ghost of Tsushima: Director’s Cut is due out for PlayStation 4 and PlayStation 5 on August 20. 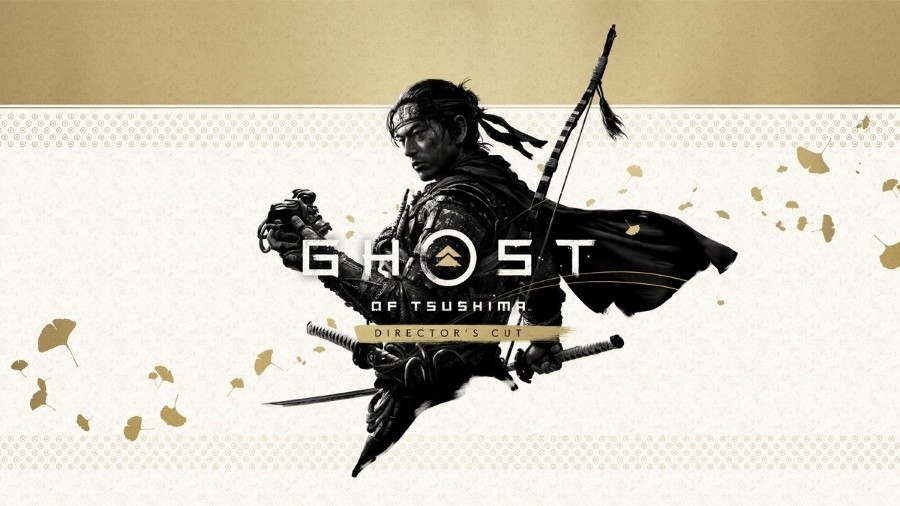